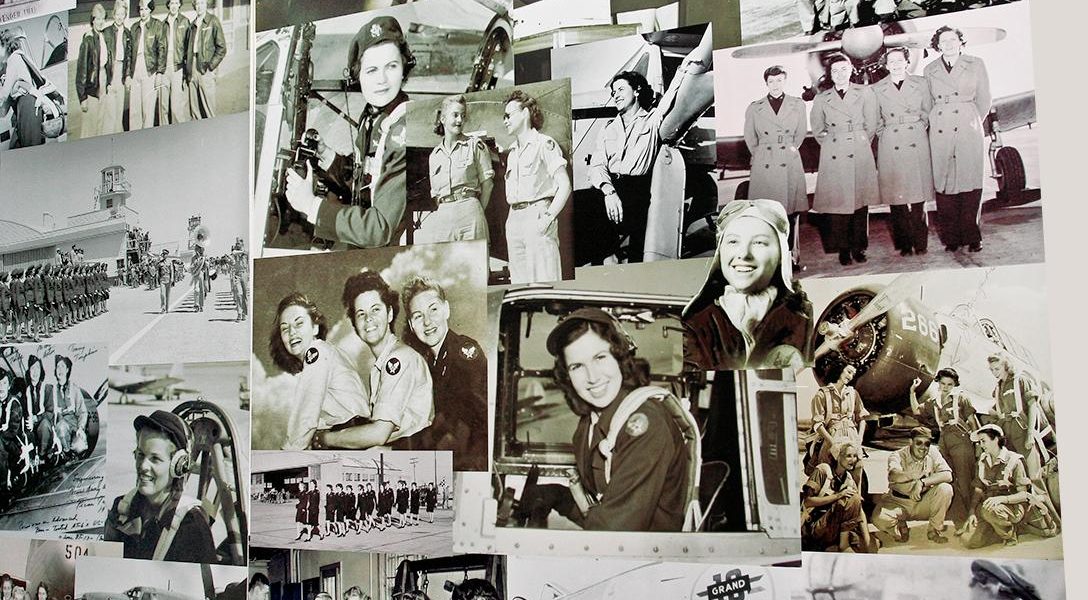 On this Day: The Women in Military Service for America Memorial was dedicated at Arlington National Cemetery on October 18, 1997. About this photo: Photo montage of some of the 1,102 Women Airforce Service Pilots who served during WWII. Photo credit: Linda Hosek / Department of Defense
Editors' Picks

Fossil-fuel industry friendly senator goes after SEC and some state attorneys general over their probes of Exxon regarding what it knew when on Climate Change.

In what would be a truly disturbing overreach of authority, federal prosecutors want cops to have the power to make Americans unlock their phones with a thumbprint.

British bank NatWest has closed the bank accounts of Russia Today, according to the network.

This article raises as many questions as it answers, including how people will spend their time instead, and whether this development could actually benefit civic engagement.

The suspension happened two days in advance of Thursday’s planned pause in bombing to allow rebels and civilians an opportunity to leave the city.

Obama’s Middle East strategy has avoided “boots on the ground” by supplying US “Special Operations commandos” who coordinate with government troops but remain behind the front lines. The tough battle for Mosul may define if this strategy actually works.