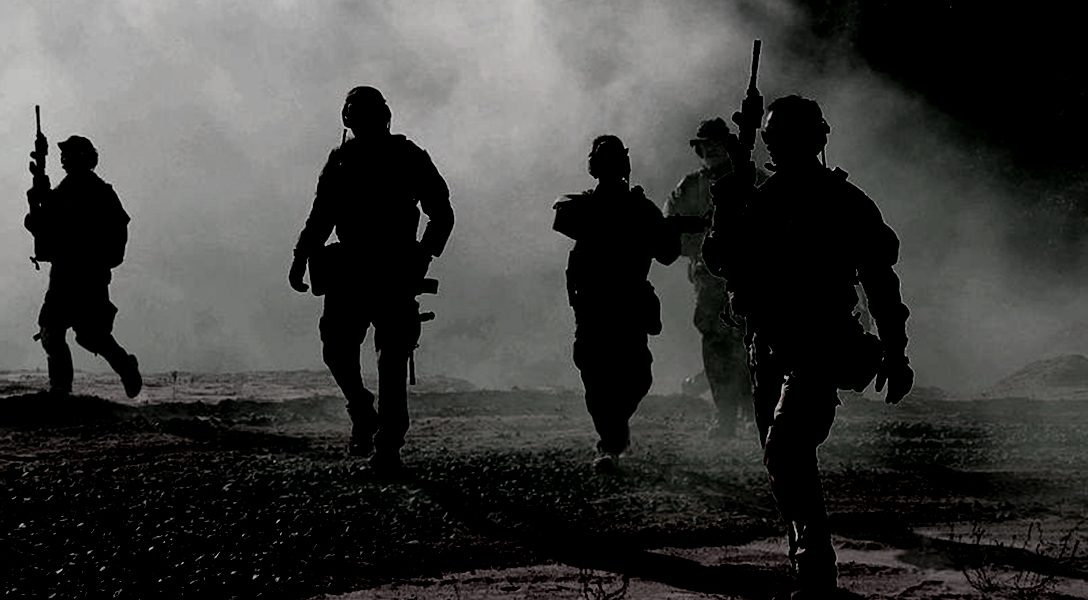 Kill Teams: Under Director Mike Pompeo, the CIA is using small teams of commandos to target and kill suspected terrorists around the world. This report contends that such operations were suspended during the Obama administration in favor of drone strikes and were revived under President Trump. Photo credit: US Navy / Wikimedia
Editors' Picks

The town hall begins 7:00 pm ET this evening, and will feature a panel discussion with Sen. Elizabeth Warren, and film-maker Michael Moore. The event is labeled “The Rise of the Oligarchy and the Collapse of the Middle Class.”

‘Open vs. Closed’ Political Interpretation Not So Simple (Gerry)

The author writes, “One of the most popular interpretations of modern politics is that it is increasingly defined by the difference between open and closed rather than left and right. Openness means support for both economic openness (immigration and free trade) and cultural openness (gays and other minorities). Closedness means hostility to these things.”

The author writes, “Inspectors from the Organisation for the Prohibition of Chemical Weapons (OPCW) have arrived in Britain to begin an investigation into the March 4 nerve agent attack in the English city of Salisbury, a source at the organisation said on Monday.”

The author writes, “Lawmakers in Minnesota introduced legislation last week that would prohibit local governments from adopting ranked-choice voting, a system that can help third-party candidates’ chances for election and lead to a more representative government.”

Even though Martin Shkreli, the epitome of Wall Street greed and corruption, has been sentenced, there are many others who have not.