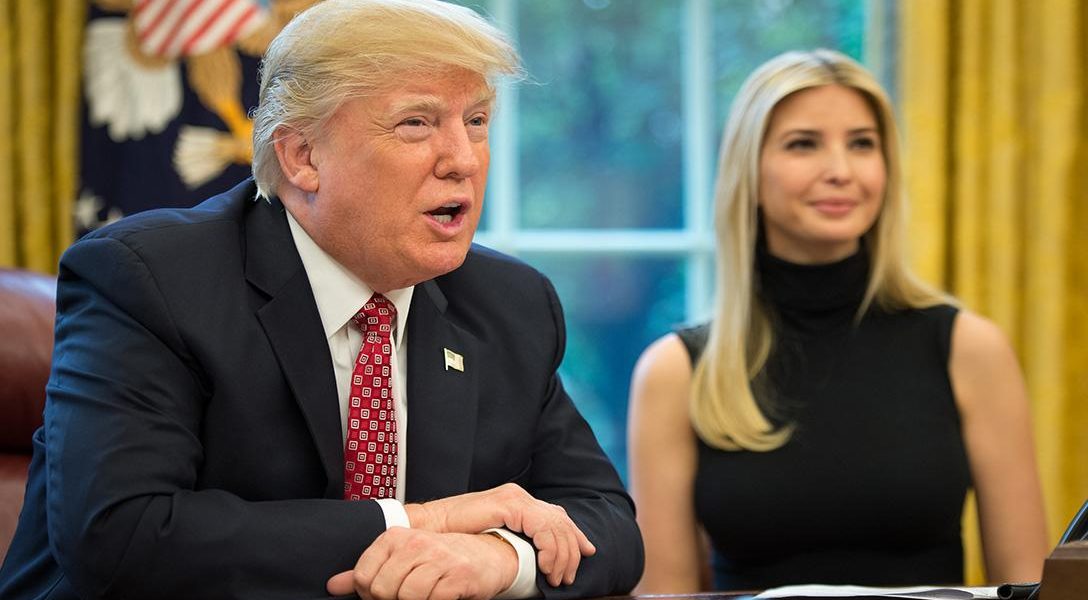 In the News: A labor activist working undercover at a Chinese factory that makes Ivanka Trump shoes has been detained by police and two others are missing. The company’s ties with the Trump family raised concerns about  harsher treatment to the three activist investigating factory worker abuse. The case highlights the sensitivity of a brand associated with the family of President Trump. Executive director of China Labor Watch stated, “I think they were detained because this factory makes products for Ivanka Trump, so now this situation has become political and very complicated. I appeal to President Trump, Ivanka Trump herself, and to her brand to advocate and press for the release our activists.” Photo credit: NASA HQ Photo / Flickr (CC BY-NC-ND 2.0)
Editors' Picks

On October 18, 2017, Sergeant Barry of the NYC Police Department fatally shot Deborah Danner after responding to a 911 emergency call in the Bronx. The state attorney general declined to impanel a grand jury, so the Bronx district attorney took it upon herself to seek trial. NY Times reports, “A spokeswoman for Ms. Clark said Sergeant Barry had been indicted and would appear in court in the Bronx at 3 p.m. on Wednesday.”

After arresting over a dozen believed to be associated with the bombing in late May, UK investigators now believe Salman Abedi “probably” acted alone.

Ohio attorney general Mike DeWine has filed suit Wednesday against five pharmaceutical firms charging them with stoking the opioid crisis by providing misleading information about the danger of addiction to their prescription painkillers.

Hannity, who in 2010 accused Assange of “waging war” against the US, has spoken highly of the Wikileaks founder since the organization’s publication of DNC emails last year.

Will China Replace US as an EU Partner? (Dan)

After Trump’s perceived snub to European leaders, which German Chancellor Angela Merkel viewed as a retreat of US from the EU, will China fill the void?