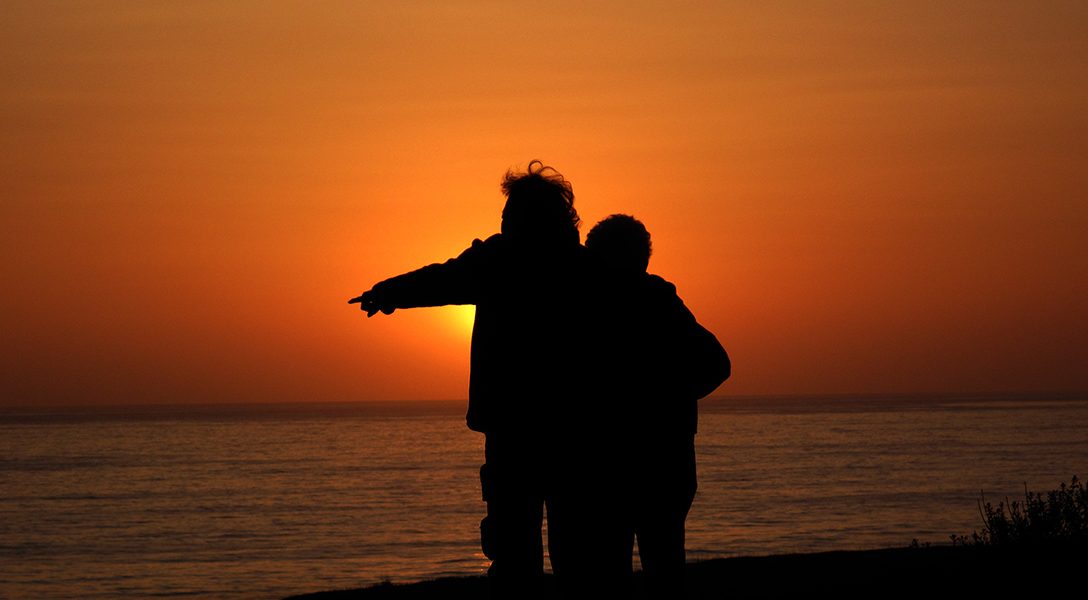 Pension Deficits: States are underfunding pension funds by about $1.4 trillion due to bad investments, failure to save, and other management issues. As of 2016 only four states had 90 percent of the funds needed to pay promised pensions. Photo credit: peasap / Flickr (CC BY 2.0)
Editors' Picks

The author writes, “A nationwide network of right-wing think tanks is launching a PR counteroffensive against the teachers’ strikes that are sweeping the country, circulating a ‘messaging guide’ for anti-union activists that portrays the walkouts as harmful to low-income parents and their children.”

The author writes, “Senator Tim Kaine (D-VA) voted to confirm Mike Pompeo as CIA director, but he will oppose him as Secretary of State, citing the director’s ‘anti-diplomacy disposition.’”

Close to 250,000 California voters mismarked their ballots in 2016 due to the confusing layout. This year’s races in June could result in an even higher number.

Along with the UK, France took part with the US in bombing Syria’s alleged chemical weapons facilities. French president Emmanuel Macron has convinced President Trump that more needs to be done, and that the US should stay in Syria “long term.”