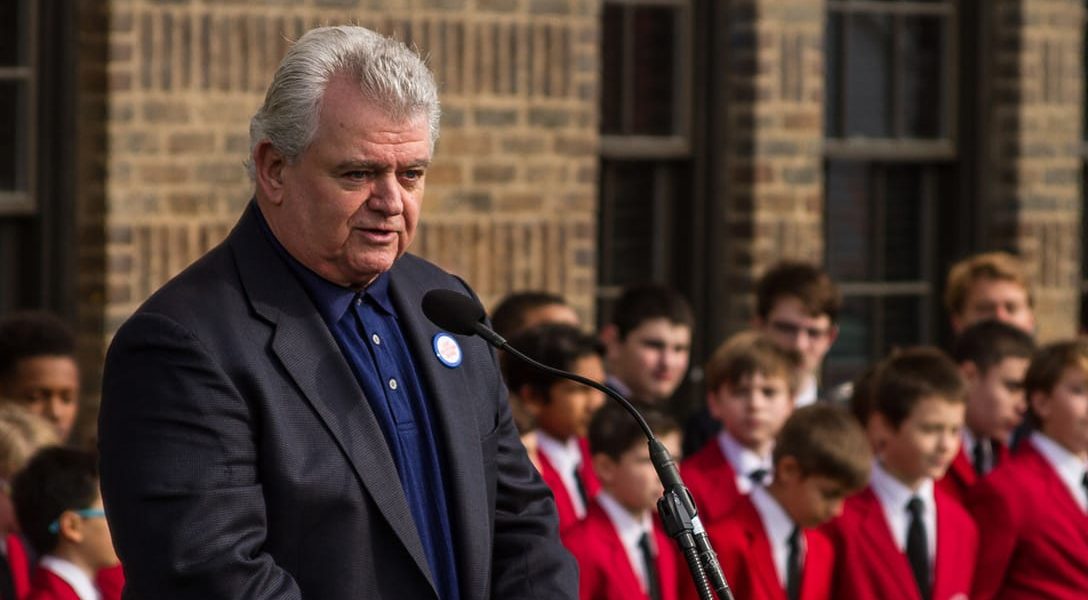 Lying to FBI: A Democratic political consultant, Donald Jones, pleads guilty to lying to the FBI. The case involved payment of $90,000 to an opponent of US Rep. Robert Brady (above) to drop out of the 2012 Democratic Primary in Pennsylvania. Photo credit: Philadelphia City Council / Flickr (CC BY-NC 2.0)
Editors' Picks

On Monday, upon arrival at Hmeymim, Russia’s main air base in Syria, Putin declared the Kremlin’s mission of defeating Islamist terrorists and ending the Syrian civil war accomplished.

In 2016, Susan Rubio obtained a restraining order against her then-husband — former Assemblyman Roger Hernandez. Rubio’s colleagues were silent at the time and chose to stand by the assemblyman. Now, despite their past actions, they are speaking out in support of victims of sexual misconduct.

Anita Hill, Clarence Thomas, Paula Jones, and Bill Clinton. What do all these names have in common? They were part of an earlier movement against sexual misconduct — one that ended with the politicization of the cases — and little progress.

As detailed in a recent NYT story.