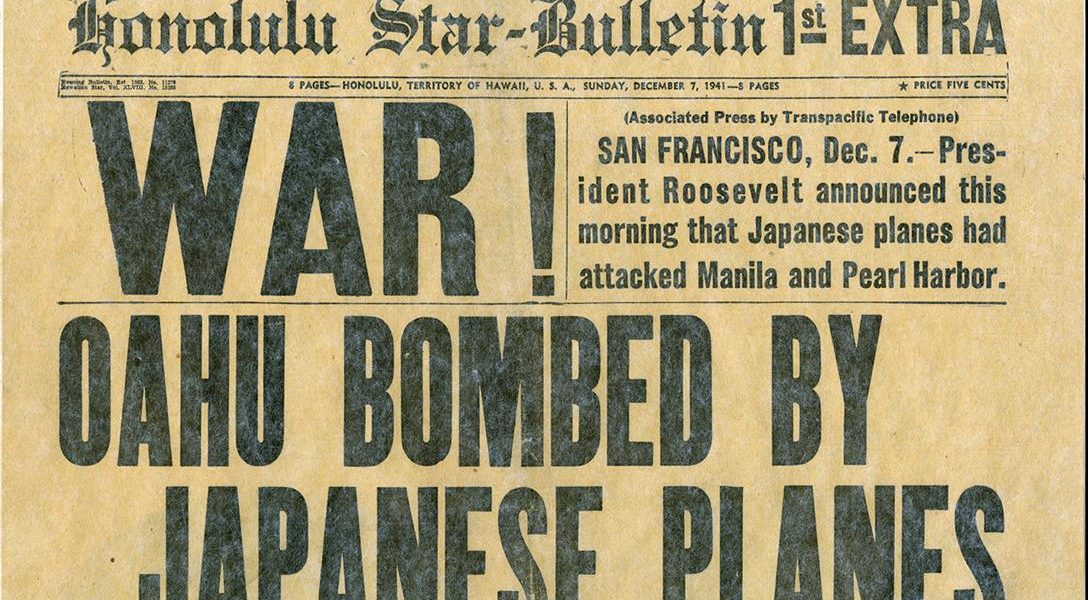 The Obama administration has decided that the Authorization for Use of Military Force that was originally voted on and signed 15 years ago to go after the perpetrators of 9/11 is now applicable against an Islamist militant group in Somalia.

Trump said yesterday the new Air Force One jet being designed by Boeing was much too expensive and should be cancelled. According to Boeing’s chief exec, however, the deal is much more complicated.

Ed Ou, a photojournalist and documentary film-maker, was denied a visa permit to cover the Standing Rock protests. Border agents interrogated him and demanded his phone and personal passwords.

The public announcement comes as US claims Russia attempted to meddle with the 2016 election.

Says focus will be on prevention rather than aggression. “Peace through strength.”