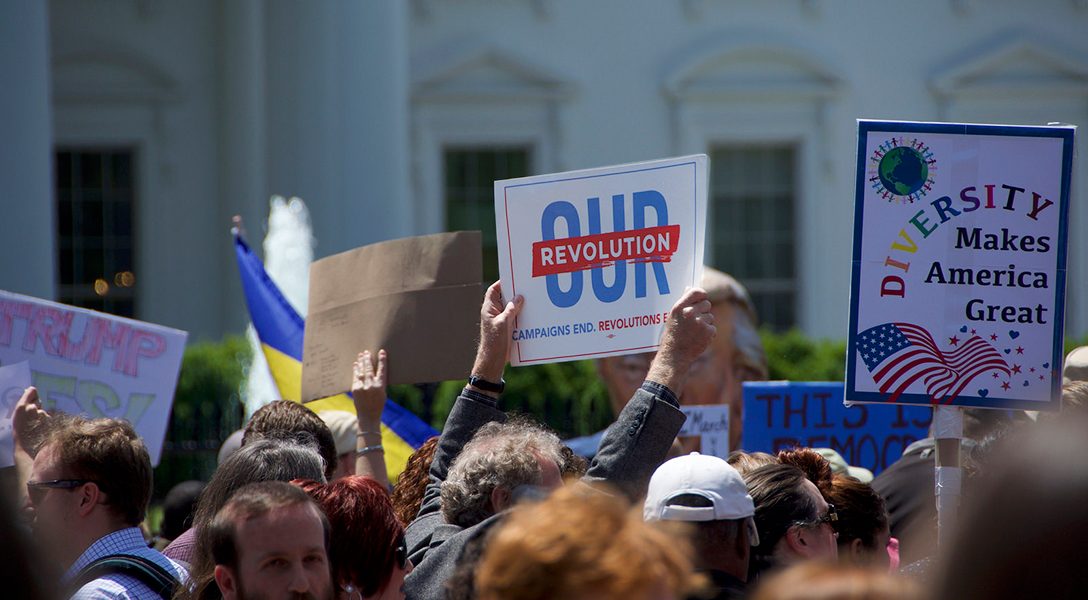 ‘Our Revolution’ Was Burned by Cybertheft

From the Miami Herald: “A decade before #MeToo, a multimillionaire sex offender from Florida got the ultimate break.”

The author writes, “California Democrats took advantage of seemingly minor changes in a 2016 law to score their stunningly successful midterm election results, providing a target for GOP unhappiness that is tinged with a bit of admiration.”

This story will make you want to take a shower — but only after first changing showerheads.

The author writes, “On November 15, Ernst & Young and other private firms that were hired to audit the Pentagon announced that they could not complete the job. … The firms concluded, however, that the DoD’s financial records were riddled with so many bookkeeping deficiencies, irregularities, and errors that a reliable audit was simply impossible.”

The author writes, “As the North Carolina Board of Elections meets on Friday on matters surrounding the recent close election in the 9th Congressional District, where the GOP leads by just 905 votes, more evidence has started to surface of possible absentee voter fraud in one county, which may have generated an abnormally large number of votes for the Republican candidate for Congress.”

The Senate Just Took a Major Step Toward Ending the War in Yemen. What Happens Now? (Jimmy)

The author writes, “The United States Senate voted Wednesday afternoon to advance a resolution withdrawing all unauthorized US military support for the Saudi-led war on Yemen, which has created, according to the UN, the world’s worst humanitarian catastrophe and killed more than 50,000 people.”