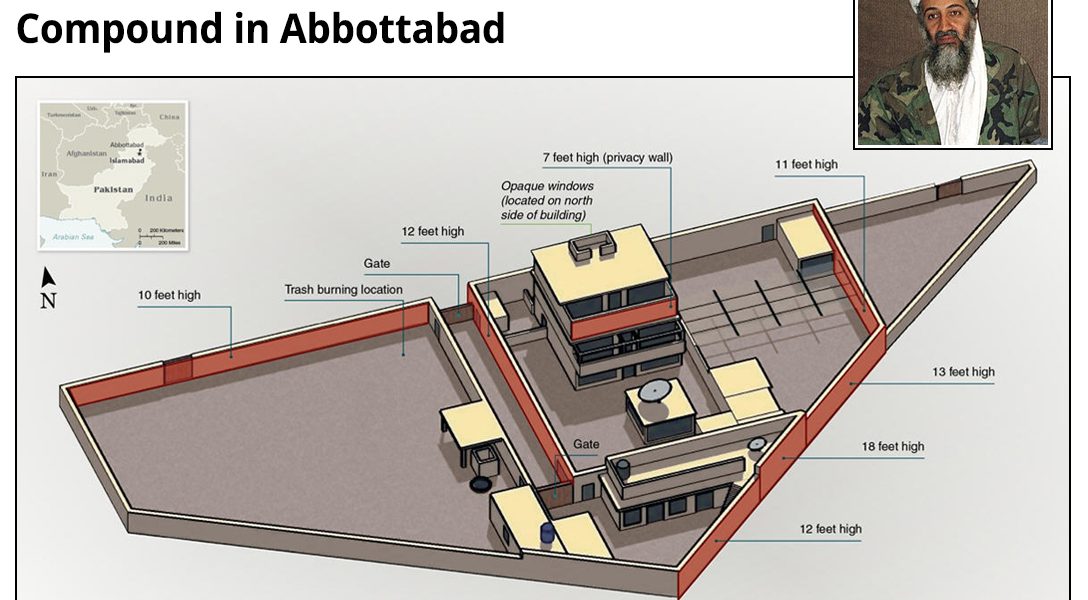 Judge rules him “competent to be executed” because the man understands it is for murder, despite letters from mental health professionals to the Governor stating that it would be “morally and ethically wrong.”

The author writes, “The world’s biggest businesses, heads of state and global figures in politics, entertainment and sport who have sheltered their wealth in secretive tax havens are being revealed this week in a major new investigation into Britain’s offshore empires.”

When the British Interfered in the US Election (Reader Steve)

The background of the attacker who killed eight in New York City last week reveals a history plagued by an imperial past that lingers in his homeland of Uzbekistan.

The Hollywood executive used private detectives and ex-Mossad agents to keep tabs on actresses and journalists.

The author writes, “Confronted with the events of the past 12 months and even Trump’s unprecedented unpopularity — 59 percent disapprove of his presidency — a new poll shows that 2016 voters look as though they’d still pick Trump, albeit about as narrowly as they did before.”