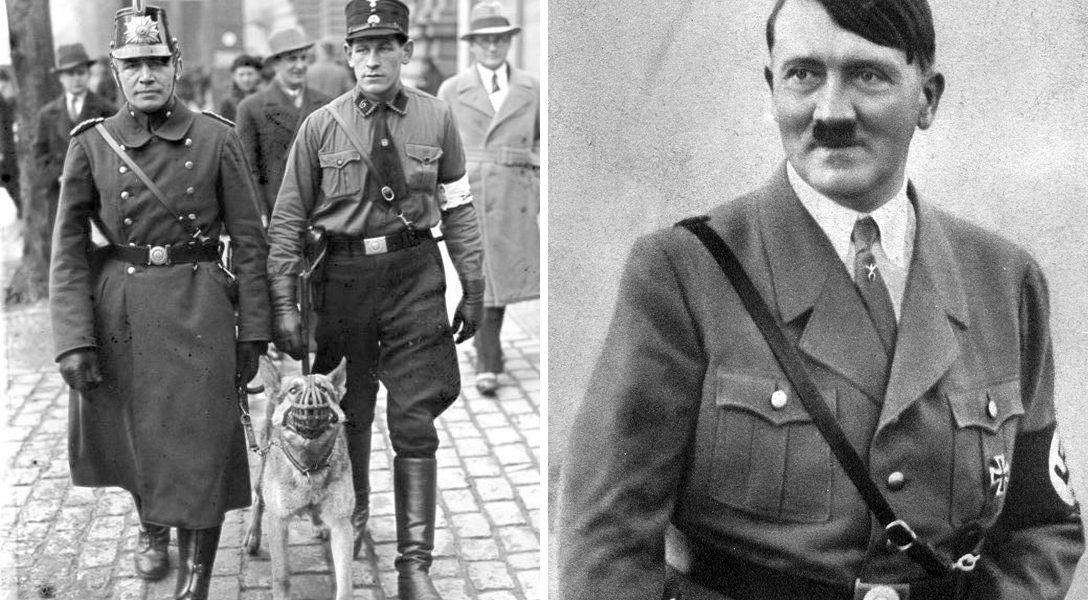 On This Day in 1933: The Nazis garnered 43.9 percent of the vote in the last contested election held in Germany before World War II. They formed a coalition in the Reichstag and soon passed the Enabling Act which gave Hitler dictatorial powers. Photo credit: Unknown / Wikimedia and Bulgarian Archives State Agency / Wikimedia
Editors' Picks

Is MSNBC Now the Most Dangerous Warmonger Network? (Trevin)

Norman Solomon writes for TruthDig: “More than seven weeks after a devastating report from the media watch group FAIR, top executives and prime-time anchors at MSNBC still refuse to discuss how the network’s obsession with Russia has thrown minimal journalistic standards out the window.”

How to Grill Politicians on Guns (Reader Steve)

Don’t think this is a piece detailing ways to elude questions regarding guns. Rather, former politician Mike Gatto provides specific questions as well as pointed responses to politicians who frequently dodge inquiries on their gun positions.

Rep. Lamar Smith (R-TX), chairman of the House Committee on Science, Space, and Technology, thinks that the Russians are targeting the US energy economy. He released a report on Thursday claiming that Russian troll farms are trying to hinder fossil fuel production. Examples cited include social media posts promoting pipeline and fracking protests.

A Trip Inside the Mind of a School Shooter (Russ)

While shooter Nikolas Cruz was preparing his attack on Parkland High School, a would-be school shooter was in a court wondering if he would be tried as an adult. Here is his story — and the similarities that appear in all school shooters.

How Do Populists Win? By Eluding Parties and Positions (Dan)

At least that reality is abundantly clear in yesterday’s Italian elections. The Five Star Movement, an internet-born and based party that flirts with ideas from the right and left, had their best showing yet — even heavily outdoing the expected winner: former prime minister Silvio Berlusconi.

Apple’s headquarters, Apple Park, is what anyone would imagine a tech giant’s to be: state-of-the-art. But Apple’s new office building, with its overly transparent glass entrances, might be too cutting-edge.

After months of negotiations, German chancellor Angela Merkel and her party, the Christian Democrats, were finally able to form a coalition with leading center-left party, the Social Democrats. While many in Germany are emitting a sigh of relief, this leaves the hard-line right party, Alternative for Germany (AfD), as the main opposition party.