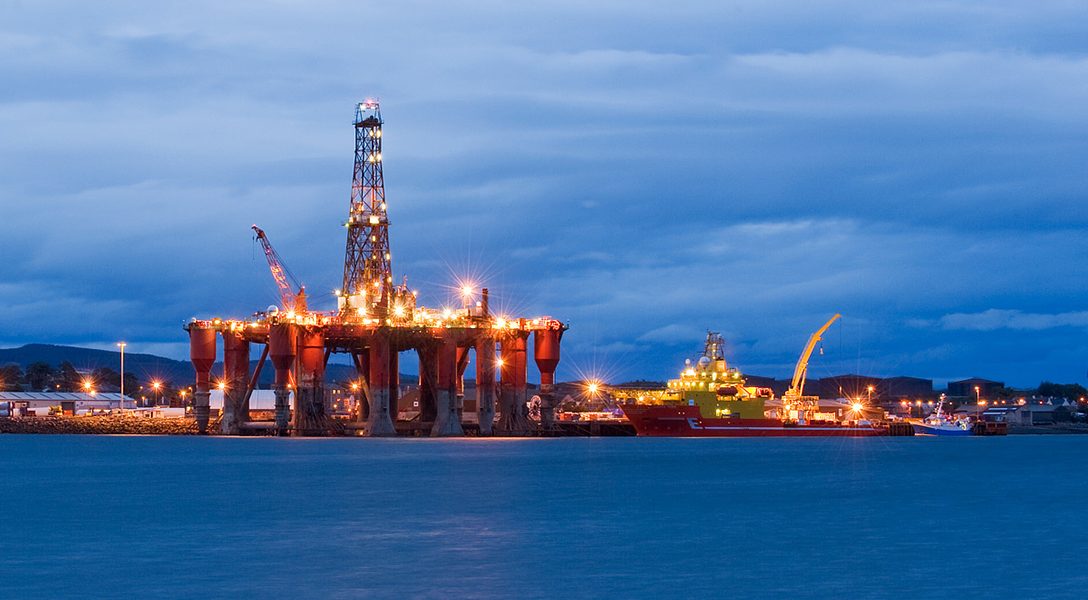 Oil and Gas Profits Over Transparency

Strange things are happening lately in and around the Kingdom of Saudi Arabia. Is war looming?

The Intercept details an extraordinary meeting between Dir. Mike Pompeo and William Binney. Binney co-authored an analysis published by Veteran Intelligence Professionals for Sanity (VIPS), claiming that the alleged DNC hack was actually a leak by someone “with physical access” to the computers.

Is China to Blame for US Opioid Crisis? (Dan)

That’s what the Trump administration thinks. They’re trying to crack down on Chinese websites that sell Fentanyl, a drug which has contributed to countless overdose deaths in America.

The author writes, “The Costs of War Project at Brown University’s Watson Center says the figure — which covers the conflicts in Iraq, Syria, Afghanistan, and Pakistan from 2001 through 2018 — is the equivalent of more than $23,386 per taxpayer.”

2016 Green Party VP candidate Ajamu Baraka writes, “by the time of the Montgomery bus boycotts, most activists in the South were afraid to even mention the term ‘human rights’ because it had been effectively associated with communist subversion and the Soviet Union.”