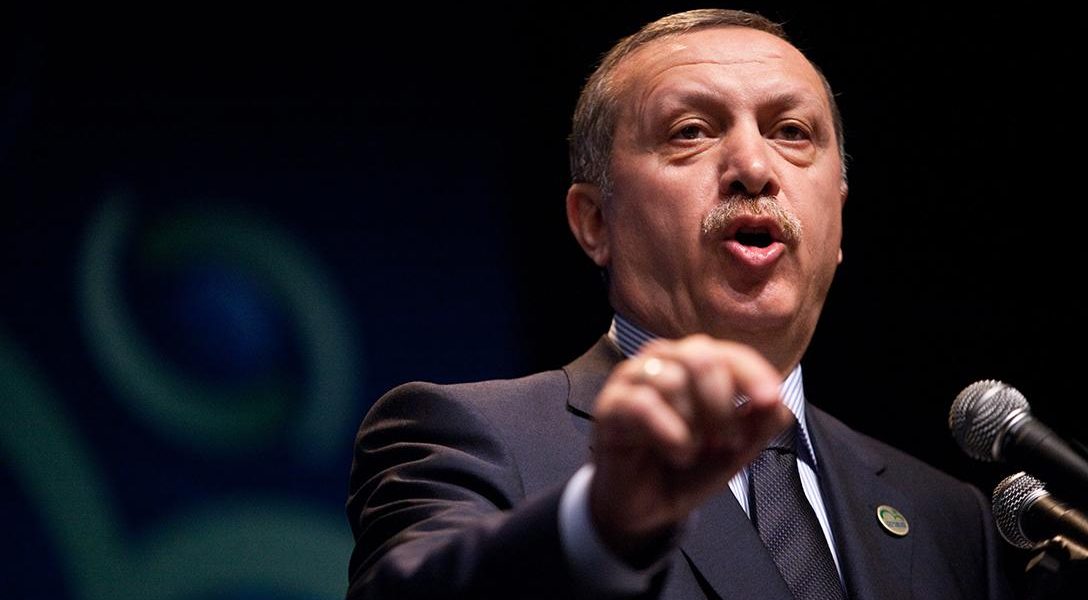 In the News: Turkey is near the most important referendum in its history. Approval of this amendment on April, 15th will give President Recep Tayyip Erdoğan all parliamentary powers, including the means to suspend parliament. In addition, he would rule over the council that secures prosecutors and judges giving him total control of the judiciary. Many believe he is striving to remove any hope of Turkey being a secular democracy transforming the country into a religion based dictatorship. Photo credit: unaoc / Flickr  (CC BY-NC-ND 2.0)
Editors' Picks

The deaths included women, children, and newborns. The Pentagon released a statement saying, “The coalition respects human life, which is why we are assisting our Iraqi partner forces in their effort to liberate their lands from ISIS brutality.”

Various European courts have taken up cases against Syrian officials close to Assad and his government. Another step in the internationalization of criminal justice by states rather than the International Criminal Court(ICC).

Progress was announced by Energy Transfer Partners in a federal court filing late Monday. It was not revealed exactly when deliveries would begin, only that the pipeline is filled with oil and being prepared for service.

US, Russia, Britain, France, South Korea, and others boycotted the talks over the belief that other nations, i.e. North Korea and Iran, would not abide. Iran will participate in the talks.

20 million people are facing starvation, and 50 million are severely hungry. “Brutal conflicts in South Sudan, Yemen and Nigeria have driven millions of people from their homes and left millions more in need of emergency food.”