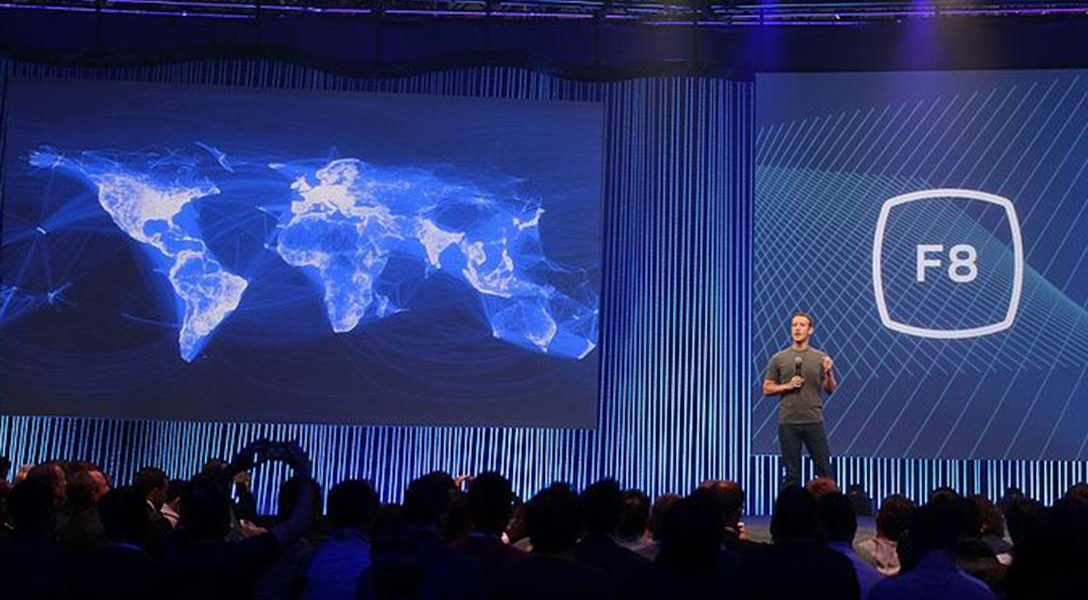 Trump Effect in The Netherlands (Dan)

Center-right PM Mark Rutte has taken a hard turn against multiculturalism in an effort to prevent a takeover by the far-right Geert Wilders. The effect mirrors the way Trump caused the entire rhetoric in the US political system to accommodate far-right opinion.

Without congressional approval, President Obama ended his tenure as commander in chief by killing at least 80 last week in an air strike against Libya, underscoring the reality that ISIS is still a threat there, despite what the US military claims.

After tweeting out – for the second time – that voter fraud prevented his winning of the popular vote in the 2016 election, Trump will ask Congress for an investigation into voter fraud. Money to be well spent?

Rewire has developed a ‘religious imposition law’ tracker which, as one can imagine, tracks non-secular legislation state-by-state.

Iran, Russia and Turkey, as well as invited UN envoy Staffan de Mistura, have taken over peace negotiations in Syria. Yet talks almost invariably end up in bickering and arguments over who or whom is the real terrorist. The next talks will return to Geneva, site of the original peace negotiations. Thus the circle restarts.