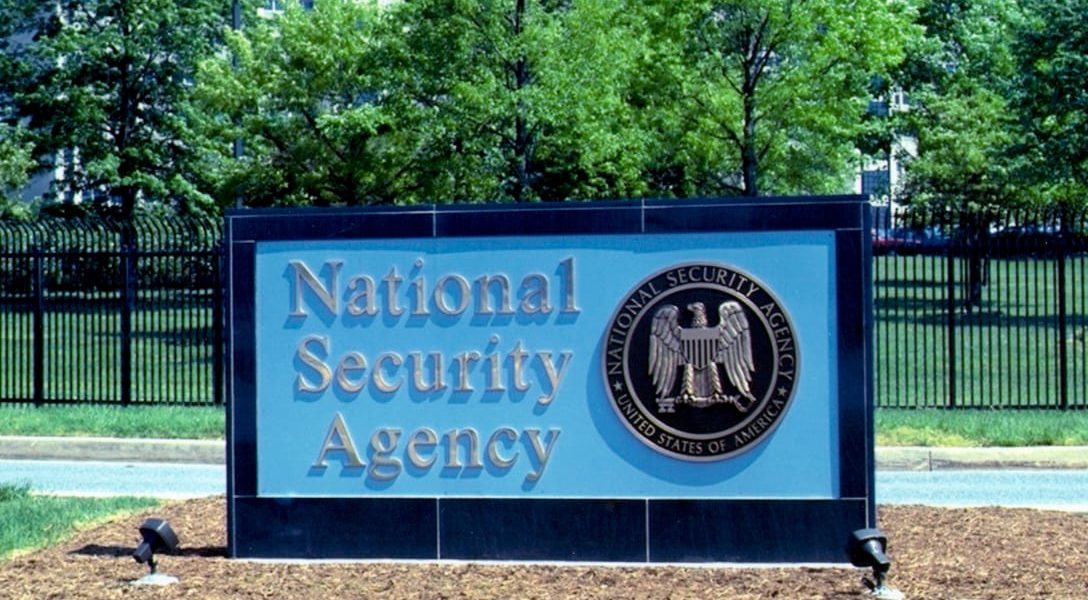 After passing in the Senate last week (43 votes to 12) — and being endorsed by 62 percent of the population as recorded by a government-commissioned postal ballot — the bill passed in the House of Representatives Thursday “with a majority that wasn’t challenged, although five lawmakers registered their opposition.”

Tensions Are Rising, Not Falling, in Catalonia (Dan)

Coverage of Catalonia’s separatist movement has dwindled. Yet things are heating up as a Spanish judge has withdrawn an international arrest warrant for separatist leader Carlos Puigdemont. But don’t mistake this move as a calming of tensions. Rather, the judge wants to make sure separatist leaders are punished strictly for their actions, something Brussels cannot ensure.

Kentucky lawyer Eric Conn, whose social security scheme would have cost taxpayers $550 million, was caught in Honduras last week. Here’s the story of the capture.

Seven Ways to Think Like a 21st Century Economist (Jimmy)

The author writes, “No one can deny it: economics matters. Its theories are the mother tongue of public policy, the rationale for multi-billion-dollar investments, and the tools used to tackle global poverty and manage our planetary home. Pity then that its fundamental ideas are centuries out of date yet still dominate decision-making for the future.”

Prime Minister Theresa May recently made headlines by agreeing to a cash payment to the European Union for Brexit. Many in the UK viewed this as embarrassing and, possibly, reason not to leave the EU. Then the stance of the “remainers” was strengthened by yet another hurdle for Brexit: conflict over the Irish border.

Republican Tax Bill is an Act of Violence (Jimmy)

The authors write, “Donald Trump and leaders in Congress are on the verge of enacting one of the most immoral pieces of legislation in our nation’s history. The Republican party has billed its plan as a tax cut for America’s middle class, but it is in fact an act of gross violence against America’s poor to serve the country’s richest and most powerful.”