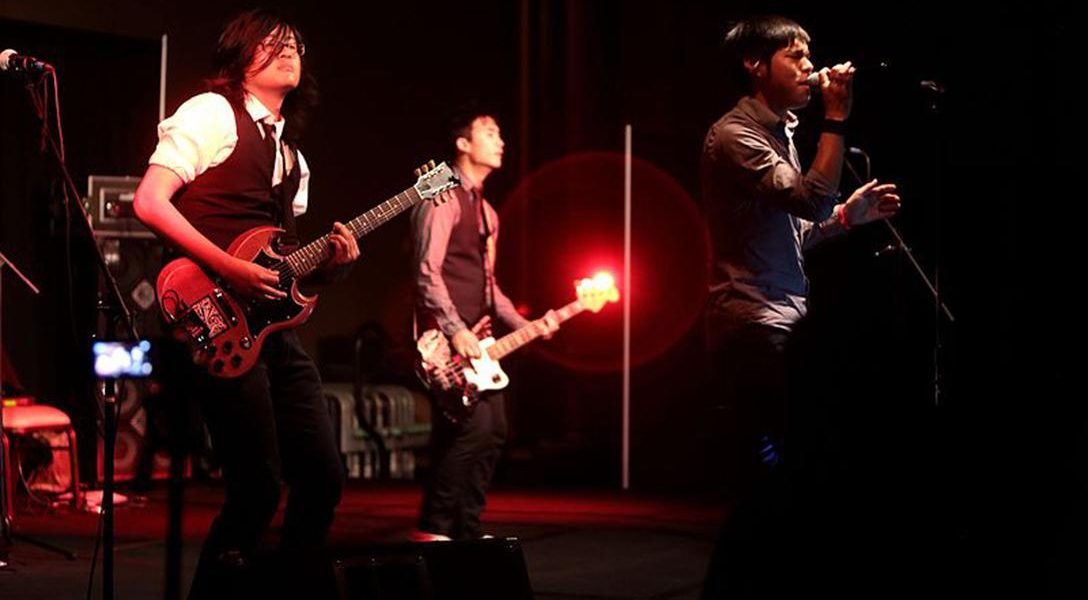 In the News: The Asian-American rock band, The Slants, is getting a hearing today at the Supreme Court in their fight to trademark their name. The band's application to the US Patent and Trademark Office was rejected under the Lanham Act, which prevents applicants from trademarking disparaging terms. Photo credit: Gage Skidmore / Wikimedia (CC BY-SA 3.0)
Editors' Picks

Former agent Sabrina de Sousa is currently in Portugal, waiting to be taken to Italy to serve a four-year sentence for her involvement in the 2003 rendition of the radical Muslim cleric, Abu Omar. Sousa was tried in absentia, kept from attending her own trial by both US and Italian governments, she believes, so that she could not name the real guilty parties in court.

The outgoing Obama administration has expanded the ability of the NSA to share raw intelligence intercepts with the 16 other intelligence agencies.

The UK Labour Party leader has questioned the recent buildup of NATO and Russian troops in the Baltic region, calling for de-escalation. His loyalty was quickly called into question.

Outgoing US Ambassadors in Asia, who will leave their posts on Friday,  penned a letter urging the incoming Trump administration to revive the trade deal and prevent Chinese hegemony over South Asia.