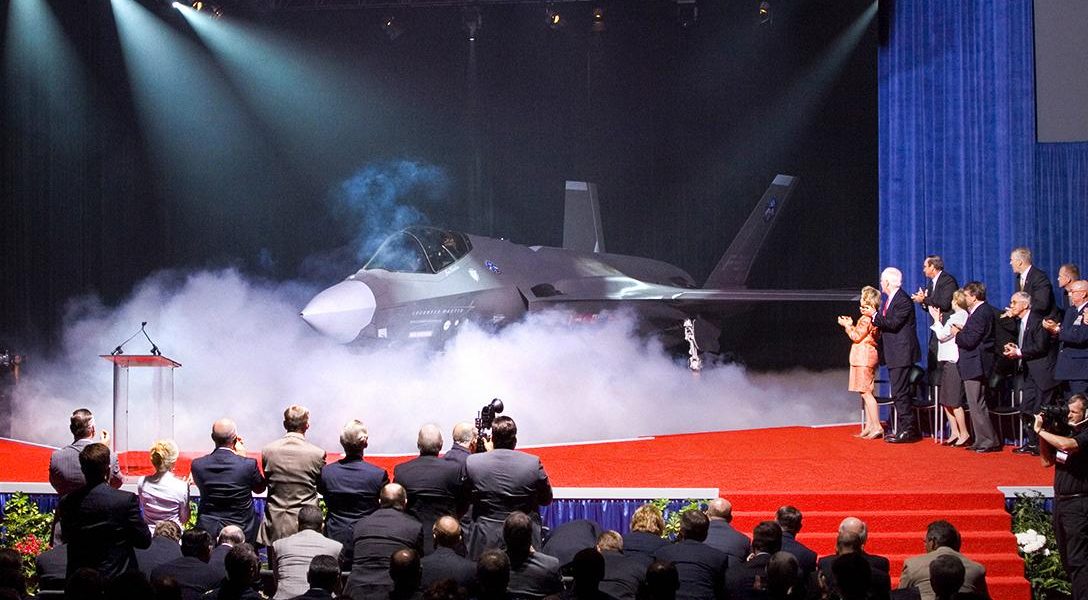 The promoted tweets, created by Targeted Victory — which was founded by Zac Moffat, the digital director for Mitt Romney’s failed 2012 presidential campaign — painted the Saudi Kingdom as being supportive of counter-terrorism, women’s rights, and green technology. Despite the consulting firm’s slogan of “digital is in our DNA,” response to the social media campaign was almost “universally negative and dismissive.”

Elected representatives often attend church and mention God in public. But what if they started speaking in tongues? Trump’s judicial nominee has ties to a tight-knit Christian group and it’s raising many eyebrows.

The author writes, “A bill now working its way through the House would remove silencers from the list of devices regulated by federal authorities under the 1934 National Firearms Act. In addition, the bill would weaken regulations for transporting firearms across state lines and purchasing armor-piercing bullets.”

According to The Real News Network, “A new study on the Flint water crisis, co-authored by Dr. David Slusky, finds that fertility rates decreased by 12% and fetal death rates increased by 58% compared to other cities in Michigan.”