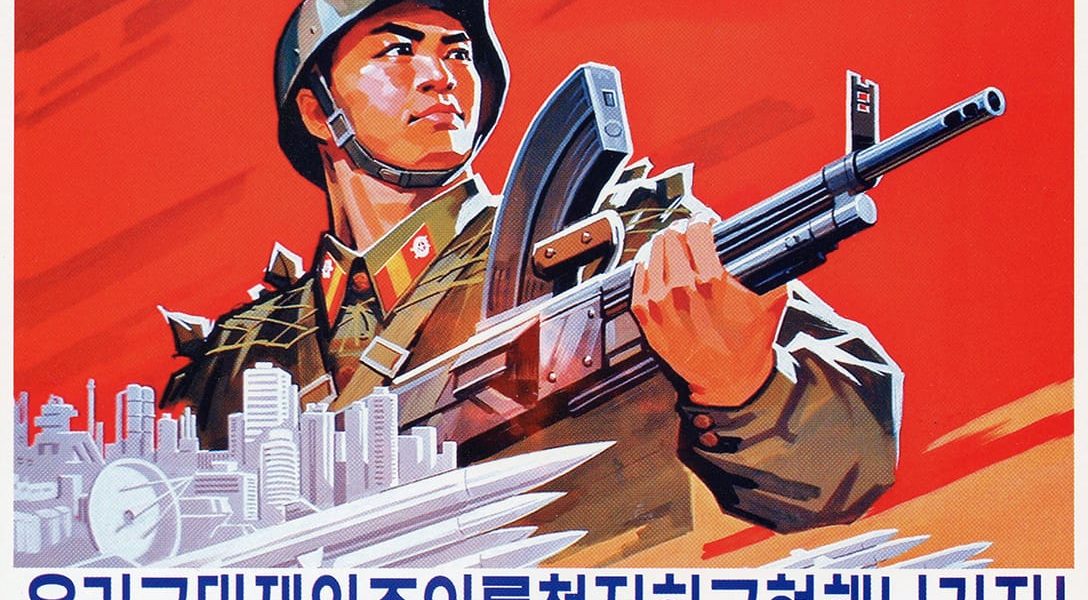 The author writes, “President Trump says he plans to withdraw from a nonproliferation treaty that I signed with Ronald Reagan. It’s just the latest victim in the militarization of world affairs.”

The author writes, “Warning of increasing adversarial threats to the nation’s satellites and other space capabilities, US vice president Mike Pence reiterated on Tuesday that the Trump administration hopes to establish a Space Force as a sixth branch of the nation’s military by 2020. In addition, the National Space Council, which Pence chairs, on Tuesday approved a series of recommendations that provide a road map for establishing such a Space Force.”

The Midterms Are Already Hacked. You Just Don’t Know It Yet. (Reader Steve)

From Vox: “An investigation into the US election system reveals frightening vulnerabilities at almost every level.”

The author writes, “Major US defense manufacturers say they will stand by the Trump administration regarding whether American-made weapons systems should be sold to the Saudi government, despite a global political backlash over the killing of a Saudi journalist and an ongoing humanitarian crisis at the hands of a Saudi-led military campaign in Yemen.”

The Forever Prisoners of the US’s Forever War (Reader Luke)

The author writes, “November 2018 marks the centenary of the end of World War I, ‘the war to end all wars.’ Meanwhile, this month, the 17th anniversary of the US-led war in Afghanistan came and went quietly, yet it far exceeds the combined length of the 20th century’s two World Wars, and the US government still uses the invasion of the country in its launch of the ‘global war on terror’ to justify detaining hundreds of people without charge or trial.”