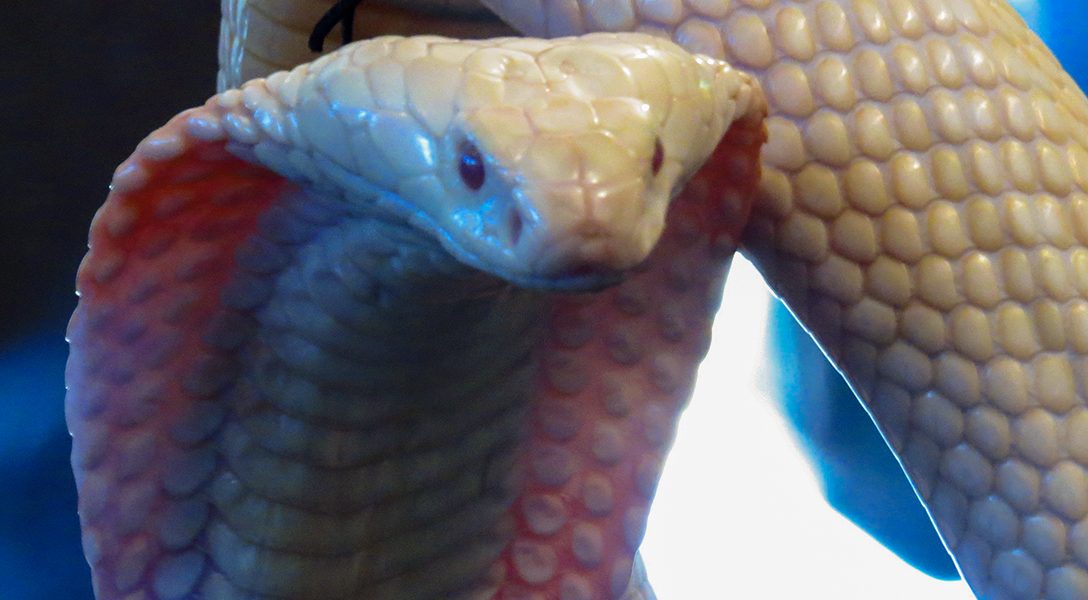 Global Internet Security: Hidden Cobra, a North Korean hacking group, is increasing cyber penetrations around the world in advance of peace talks with South Korea and the US, according to the McAfee Advanced Threat Research team. Photo credit: labbradolci (Save the Monarchs, Plant Milkweed) / Flickr (CC BY-NC 2.0)
Editors' Picks

The author writes, “Seattle officials announced Friday that they have filed a motion to vacate all convictions and drop all charges for marijuana possession for anyone arrested in the city in the past few decades.”

Pompeo in the Middle East (Dan)

President Trump’s new secretary of state Mike Pompeo stopped in Saudi Arabia and Israel over the weekend. His goal? Settle the regional dispute between the Gulf countries and Qatar, reaffirm support for Israel, build up a coalition against Iran, and snub the Palestinians.

The author writes, “An investigation by the Sunday Times reports that Russia attempted to influence the result of last year’s general election through the use of Twitter bots.”

Jill Stein and the Troubling Direction of Russiagate (Reader Luke)

The author writes, “The committee’s demand that Stein identify every Russian she spoke to in 2016 — apparently including Russian-Americans — has been greeted with almost total silence, if not the outright approval, of the national media. And ironically, those who have most heartily supported the investigation into Stein’s dealings with ‘Russian persons’ are the Democrats who have united against Trump’s anti-immigrant policies and slammed his nativist diatribes.”

The migrant “caravan,” which at one point had over 1,200 asylum seekers and is now down to just a few hundred, was stopped at the US-Mexico border. Border agents said they were “temporarily at capacity.” The Trump administration has taken aim at the migrant caravan and used it as a flashpoint in the immigration fight.

In an interview on CBS’s Face the Nation, National Security Adviser John Bolton said that the US is considering the “Libya model” when it comes to talks with North Korea over giving up their nuclear weapons.