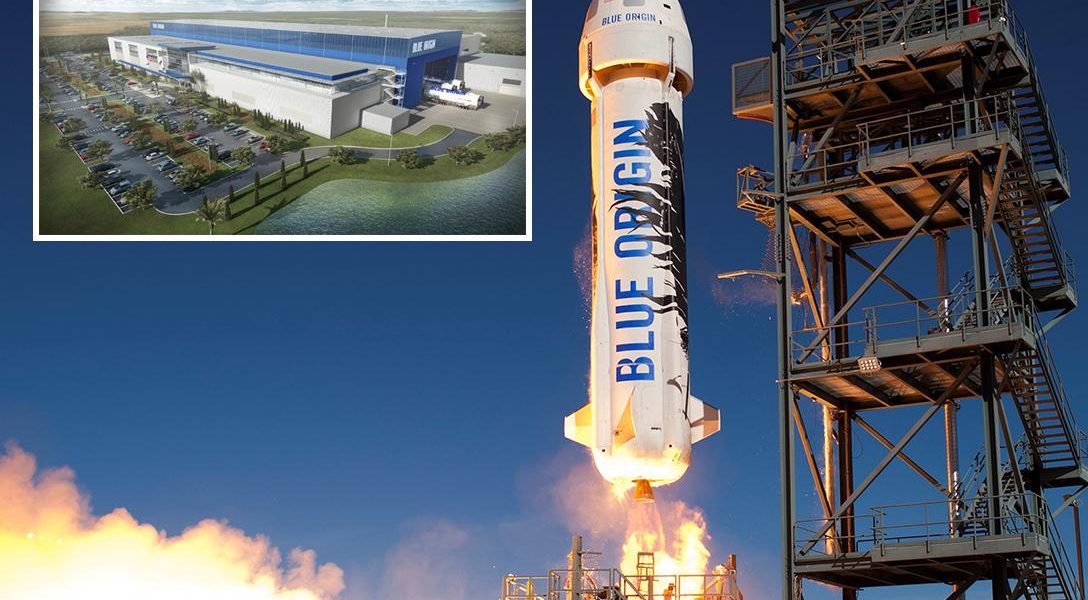 Despite winning all five of his fights that year, Ring withheld the award due to Ali’s public opposition to the Vietnam War draft, and his association with the Nation of Islam.

Was Hitler actually a good guy? For some internet users, certain algorithms present this skewed version of reality as truth. This is thanks to tech-savvy members of the right wing.

A new National Defense Authorization Act(NDAA), which greatly expands the use of military power in the Executive branch, has been passed for 2017, with many concessions to demands of hawkish Republicans.

Donald Trump will continue his association with NBC’s Celebrity Apprentice as executive producer.

Protesters gathered on December 2 at a conference of the Federal Energy Regulatory Commission (FERC) over what is seen as the “rubber stamp” for pipeline production over the rights of homeowners and communities. Protesters also criticized the “revolving door” links between the FERC and pipeline companies, similar to criticisms levelled against financial regulators and Wall Street executives.

Heroin and prescription drugs are the main cause of the record number. “I don’t think we’ve ever seen anything like this. Certainly not in modern times,” said Robert Anderson, who oversees death statistics at the Centers for Disease Control and Prevention.