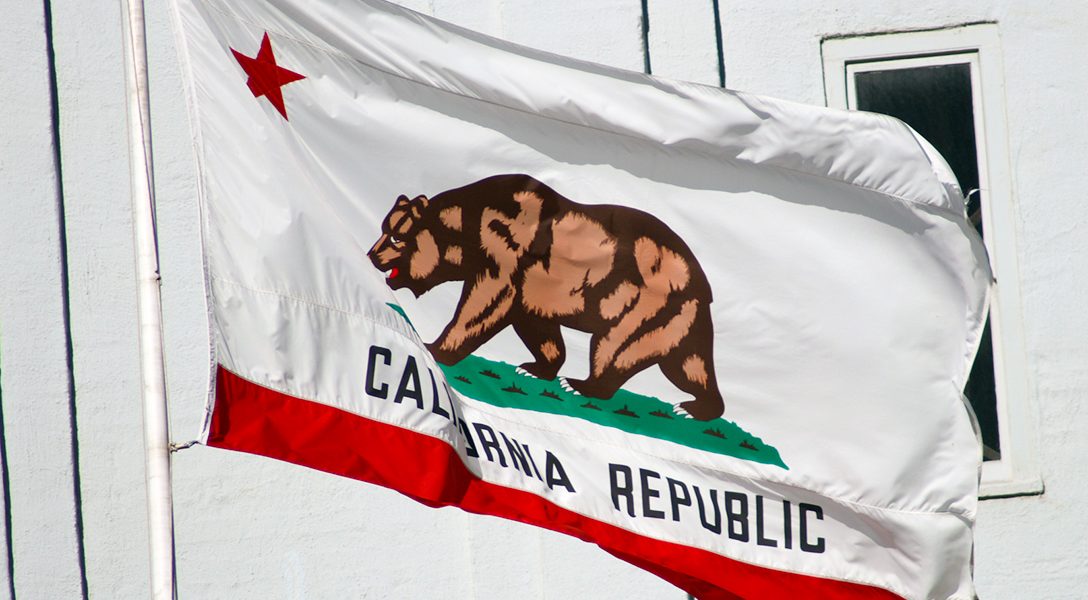 Electoral College Insurance? A group of California citizens want to carve out a new state comprised of rural counties. "New California" proponents want to follow the constitutional path used by West Virginia when it was separated from Virginia. This plan could be replicated in rural Eastern Oregon and Washington and other states. Photo credit: Matthew Black / Flickr (CC BY-SA 2.0)
Editors' Picks

Art critic Jerry Saltz discusses moves by some in his industry to keep prototypes of Trump’s border wall. The installations are currently standing in Tijuana and erected, Saltz says, in a “minimalist” fashion. Keeping the prototypes would also serve as a reminder of the crazy time in which we now live.

Be a Spycatcher From Your Own Home (Reader Steve)

Remember the radio stations from Cold War movies that would read out random numbers for spies to decode? Well, that wasn’t just Hollywood make-believe. Those radio stations still exists today. And you can listen in!

The author writes, “Since 1947, section 504 of the National Security Act has mandated that the administration inform Congress if it intends to shift money from one intelligence project to another, if the new project has not been authorized by Congress. That notification can be — and almost always is — done in secret, but it is at least a minimal check on executive power.”

Where Did Trump’s $107m for Inauguration Go? (Reader Luke)

The author writes, “Nearly a year after President Trump’s inauguration, the committee that raised a record $106.7 million for the event has not disclosed how much surplus money it still has or provided a final accounting of its finances.”