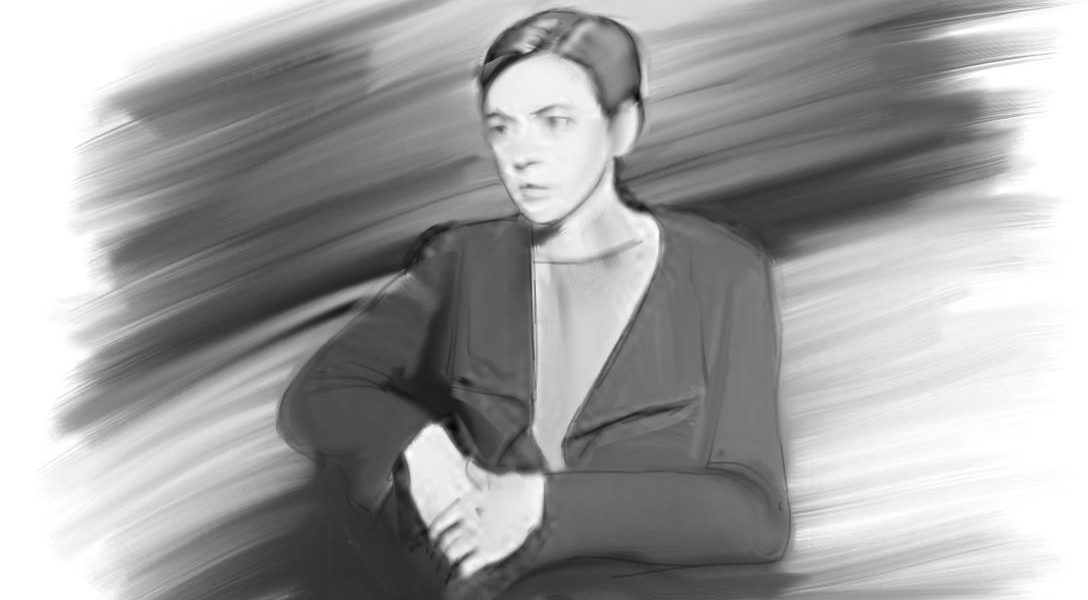 From Newspaper Archives: In December of 1934, "Mrs. Jane Emery Newton, white wife of Herbert Newton, Communist" was found to be sane by the judge in the Psychopathic court in Chicago. Mrs. Newton was subjected to a sanity hearing due to her marriage to a black Communist. The story of the Newtons was the told in a book by David Beasley titled “A Life in Red” published in 2015. Photo credit: Adapted by WhoWhatWhy from Library of Congress
Editors' Picks

President Obama signed the Deferred Action for Childhood Arrivals (DACA) in 2012, which spared thousands of undocumented immigrants, allowing many of them to attend college. Trump has promised to repeal it. By applying, students provided all the information needed to track them down. They are asking their colleges for sanctuary, and many campuses have refused.

Trump decried NAFTA as a job killer for American workers. Business groups, however, see NAFTA as not only profitable, but diplomacy between the US’s two biggest trading partners — Canada and Mexico. Those groups actually want Trump to update NAFTA instead of scrapping up. How? By implementing the TPP.

Reporters, editors, and bloggers from around the web submit their top picks.

A former counsel to the Senate Intelligence Committee provides analysis on Trump, Putin and the growing far-right movements in Europe.