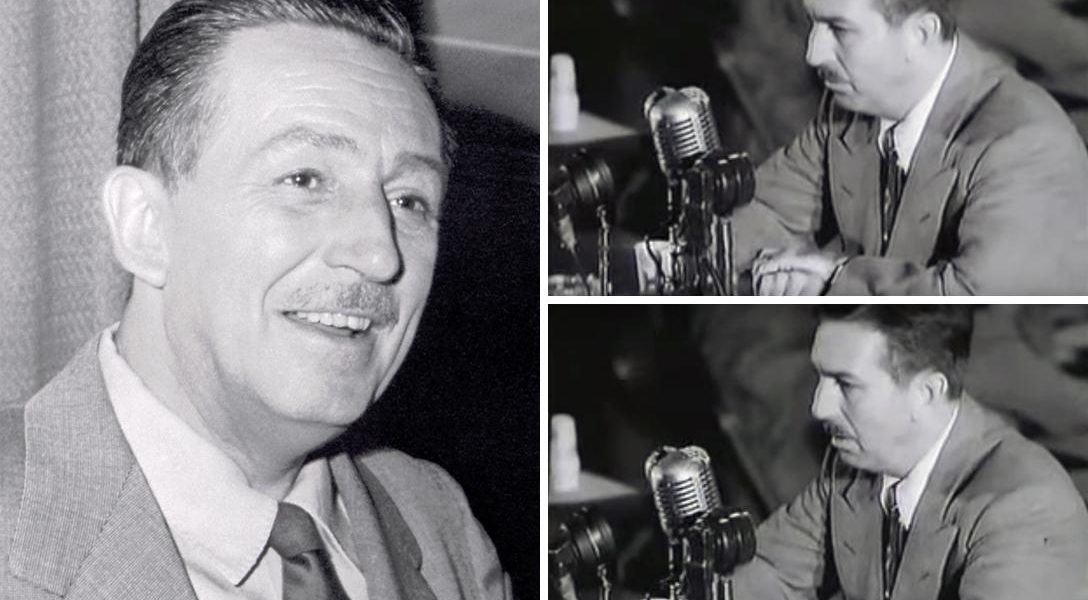 On this Day: Walt Disney named some of his employees as communists during his testimony on October 24, 1947 before the House Un-American Activities Committee (HUAC). About these photos: Walt Disney, Walt Disney testifying before HUAC. Photo credit: NACA / Wikimedia and Authentic History Center / YouTube
Editors' Picks

China Plans to Rate Everyone on “Reliability” (Russ)

Ominous implications of this one for a still totalitarian if capitalist society.

His lawyer argues it will unfairly malign his character. And The Donald’s rambling mouth problems are far from the only thing his team wants scrubbed from his Nov. 28 trial.

A UN drug watchdog finds opium production is up 43% from last year, and the trendline has continued upward since 2001. Was that a drone or a crop duster?

Russia Monitoring of US Elections Turned Down (Dan)

Three states turned down Russian monitoring of the US election. Other nations have been allowed to view the election process before, but given the recent tensions with Russia, the request has been entirely turned down.

The life-long social and political activist-turned-politician, author and public speaker now joins his friend, the late Robert Kennedy, whose death took him “into a very bleak and bitter political view.” TIME offers a moving tribute — a life truly worth living.

Halloween is fast approaching and America’s creepy clown phenomenon is putting Ronald McDonald’s job security at risk. It’s time for the Clown Community to rein in their wayward kin!