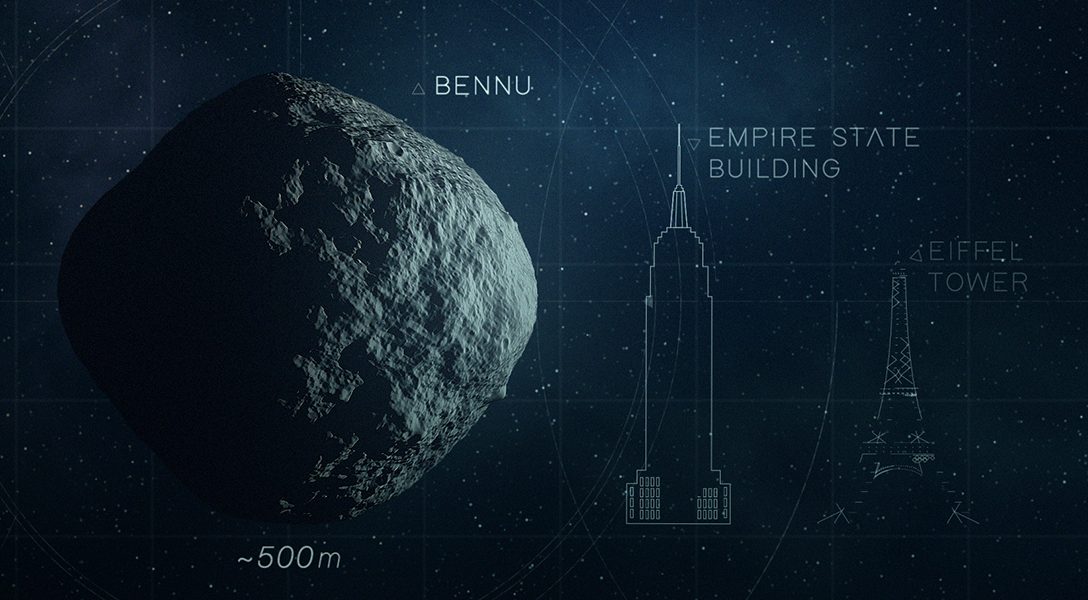 The OSIRIS-REx spacecraft has achieved orbit around the asteroid Bennu. According to NASA, "OSIRIS-REx mission marks many firsts in space exploration. It will be the first US mission to carry samples from an asteroid back to Earth and the largest sample returned from space since the Apollo era. It’s the first to study a primitive B-type asteroid, which is an asteroid that’s rich in carbon and organic molecules that make up life on Earth. It is also the first mission to study a potentially hazardous asteroid and try to determine the factors that alter their courses to bring them close to Earth." Photo credit: NASA
Editors' Picks

Findings in the International Labor Organization’s latest Global Wage Report (pdf) include admitting global wage growth is the lowest since 2008, and women are still earning 20 percent less than men.

You’re Young and Broke. Here’s How to Still Win a Congressional Seat. (Russ)

The author writes, “What if you want to run for Congress but are broke, or young and saddled with thousands of dollars of student loans? You’re entering a realm where the campaign with the most money usually wins.”

The author writes, “At stake are billions of dollars in potential development rights, the quality of drinking water for tens of millions of Americans and rules that affect farming in much of the country, as well as wildlife habitat for most of the nation’s migratory birds and many other species.”

The author writes, “When Bush 41 passed, I wasn’t surprised by the whitewashing of his legacy. Instead, what struck me were the sweeping statements made by white people who, evidently, have never talked about the Bush family with a person of color.”

The author writes, “Fox News legal analyst Andrew Napolitano said Monday that a court filing from federal prosecutors about its case against Michael Cohen suggests President Trump may be indicted.”

The author writes, “Egyptian authorities have quietly introduced restrictions on the sale of yellow reflective vests, fearing opponents might attempt to copy French protesters during next month’s anniversary of the 2011 popular uprising that toppled autocrat Hosni Mubarak, security officials and retailers said Monday.”

The author writes, “Once Bitcoin’s price falls below its cost of mining, the incentive to mine will deteriorate, thrusting bitcoin into a death spiral.”

The author writes, “The Trump administration wants to reclassify some radioactive waste left from the production of nuclear weapons to lower its threat level and make disposal cheaper and easier.”

The author writes, “A flood of surprise hospital bills could start arriving in US mailboxes as early as January unless two giant for-profit health care companies resolve a dispute over whether thousands of doctors remain in patients’ insurance networks.”

From the Times of Israel: “Jewish state had largely remained silent over Kiev’s efforts to rehabilitate figures seen as complicit in the Holocaust.”