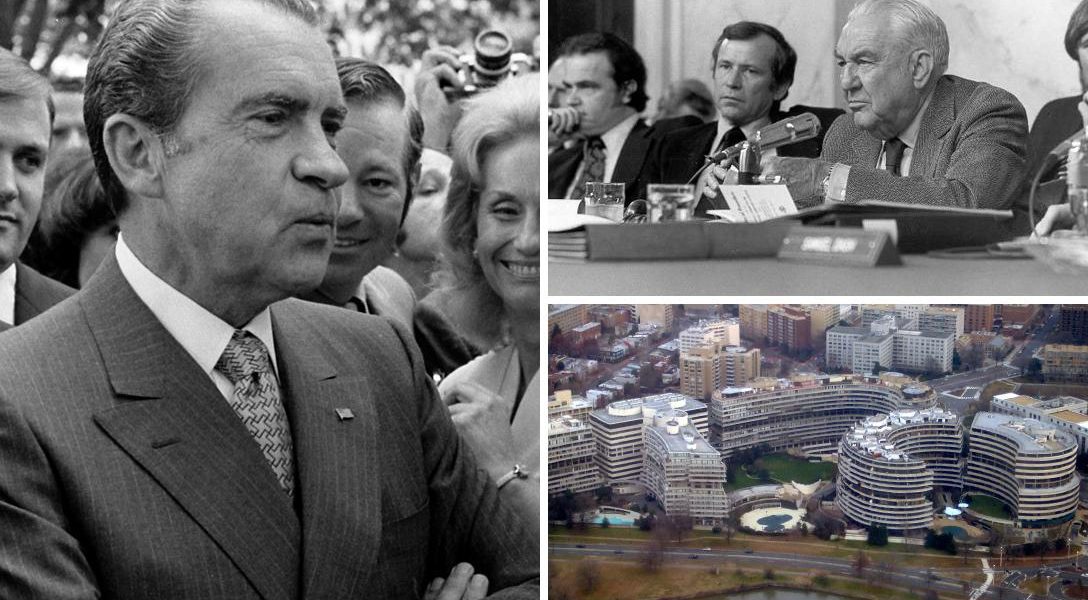 Is North Korea Behind the Global Cyber Attack? (Milicent)

Because of the software codes involved, a Google security researcher suspects the same North Korean group that hacked Sony Pictures and the Bangladeshi bank is behind the latest cyber-attack.

The film examines the president’s Russia connections, dating back to his first Russian visit in the 1980s.

Trust Your Eyes, Not Your Brain (Milicent)

German scientists have shown that, when images are ambiguous, your brain will make assumptions and fill in blanks, rather than pay attention to what you actually see.

An excerpt from Noam Chomsky’s latest book, Requiem for the American Dream: The Ten Principles of Wealth and Power. He writes, “That’s essentially neoliberalism. It has this dual character, which goes right back in economic history. One set of rules for the rich. Opposite set of rules for the poor.”

Cartoons Can Be More Persuasive Than Photographs (Milicent)

Want to change behavior? Go here to see why cartoons are so powerful in getting a message across.