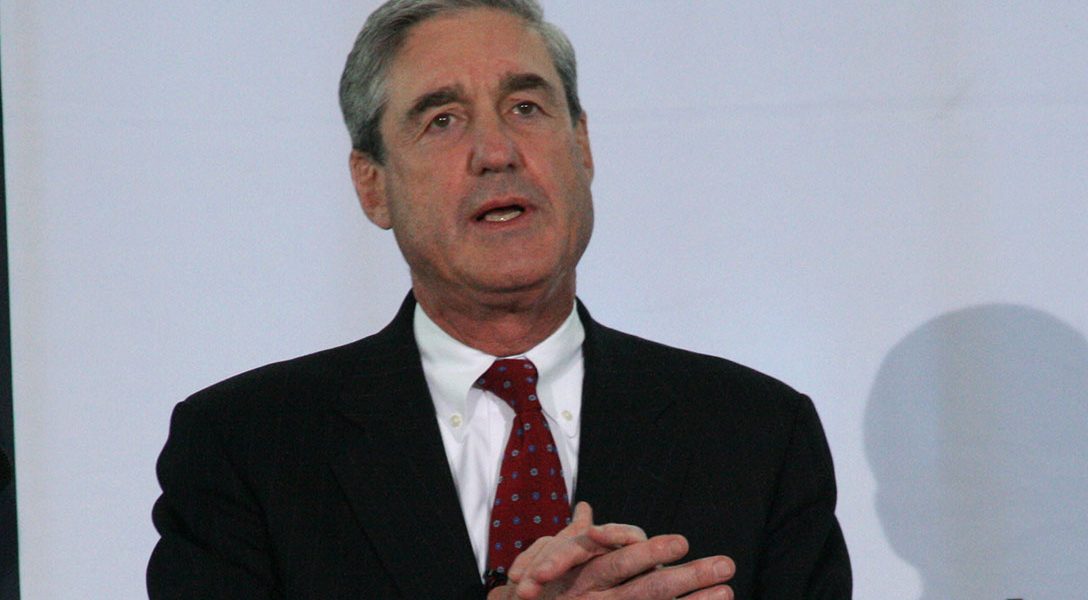 Robert Mueller's investigation obtained guilty pleas under the Foreign Agents Registration Act (FARA) from Paul Manafort and Richard Gates. FARA requires that agents of foreign principals register and file regular reports with the Justice Department on their activities. They also must file and keep certain other records. Due to lack of enforcement it is likely there are many individuals who may be acting in violation of FARA. Photo credit: Penn State / Flickr (CC BY-NC 2.0)
Editors' Picks

In 1983, the Star asked famed sci-fi author Isaac Asimov to predict the world of 2019. Here’s what he foresaw.

The author writes, “A former Lancaster University student who faces life imprisonment after being found guilty of breaching terror laws said that ‘history will vindicate us, even though this jury did not.’”

When Professionals Sell Out, We Get a President Like Trump (Reader Steve)

The author writes, “But people with JDs and MDs can be seduced, too. And the president has succeeded time and time again in getting professionals to throw over their integrity just to curry favor with him. In fact, it appears to be a Trump specialty.”

From the New York Times: “The fighters hold the line in the war’s toughest spots, but officials say their brutal tactics are terrorizing the public and undermining the US mission.”

The author writes, “On Monday, New Year’s Eve, a hacker group announced it had breached a law firm handling cases related to the September 11 attacks, and threatened to publicly release a large cache of related internal files unless their ransom demands were met.”

A Delta Passenger Sat in Poo. The Plane Took Off Despite His Pleas. (Russ)

The author writes, “‘Not another flight that smells bad,’ Matthew Meehan recalled thinking as he boarded Delta flight 1949 in Atlanta on Thursday night — 115 years into the age of powered flight and God knows how long into the nightmare of modern air travel.”

The 21 Biggest Unanswered Questions About the Trump Investigations (Chris)

The author writes, “Whitewater feels like a crude chalk drawing next to the Trump saga’s pyramid, with all of its angles, optics, reactions, plot lines, international intrigue, and questions. So many questions.”

The author writes, “This Baltic nation of 1.3 million people is engaged in an ambitious project to make government administration completely digital to reduce bureaucracy, increase transparency and boost economic growth. As more countries shift their services online, Estonia’s experiment offers a glimpse of how interacting with the state might be for future generations.”

The author writes, “The questionable actions of Miami’s former US Attorney Alexander Acosta in gifting a sweetheart federal plea deal to a Palm Beach multimillionaire and serial sexual predator have rightly come under fire. They should also come under federal investigation, as we recommended in a recent editorial.”

The author writes, “The ballot initiative aims to limit gun violence by strengthening background checks for those buying assault rifles, upping the age limit to purchase such firearms and requiring safe storage for all guns. The age restrictions for semi-automatic assault rifles was implemented on Jan. 1., but the rest of the measure’s requirements take effect on July 1.”