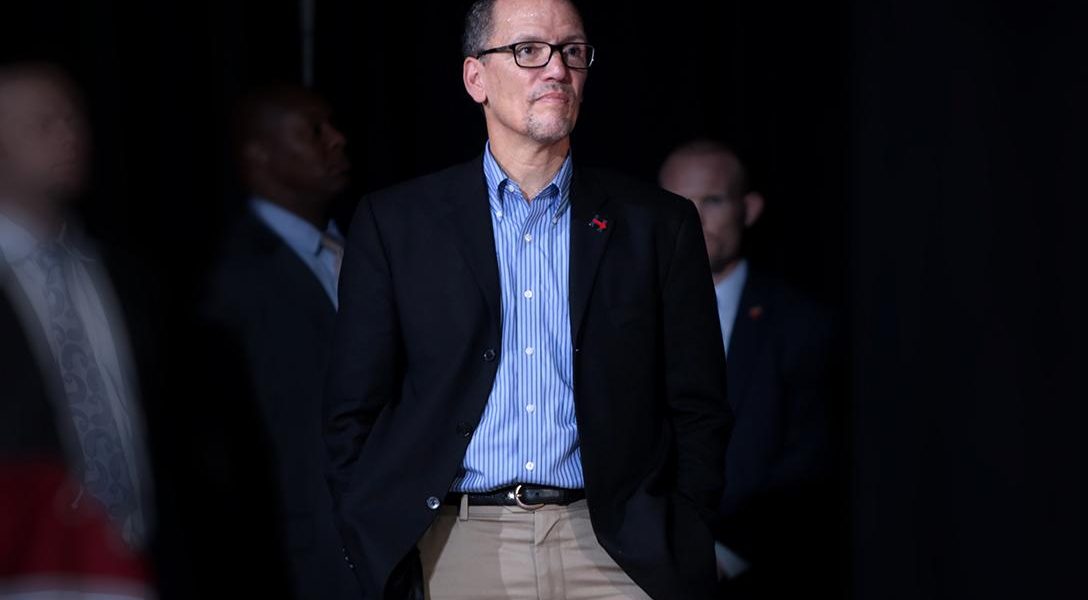 Republicans Are Winning: The Republican National Committee has no debt and is out-raising the Democratic National Committee on all fronts, including small dollar donations. The Democrats are in debt and their fundraising efforts in July yielded their worst haul in 10 years. Photo credit: Gage Skidmore / Flickr (CC BY-SA 2.0)
Editors' Picks

Like all nations past the peak of conventional production, the trajectory is relentless. Production has fallen steadily after peaking at as much as 3.4 million barrels per day between 2003 and 2005.

Mueller Gets Aggressive with Manafort (Russ)

Going after Manafort’s spokesman and ex-lawyer is a hardball tactic – must be hoping to peel people off.

Prime Minister Shinzo Abe’s goal of moving Japan from officially pacifist to a military power is an increasing reality. Especially thanks to the ratcheting up of tensions with North Korea.

In his ruling, Judge William Zloch called the plaintiffs case “too diffuse,” but that the court assumed claims that the DNC “acted against Bernie Sanders and in favor of Hillary Clinton despite outward claims of neutrality” to be true.

Europe is looking to invest heavily in certain African countries to stem the flow of migrants. While leaders claim this is not a “new Marshall plan” – likely to avoid discussing any dollar amount – it very much resembles the post-WWII investment.