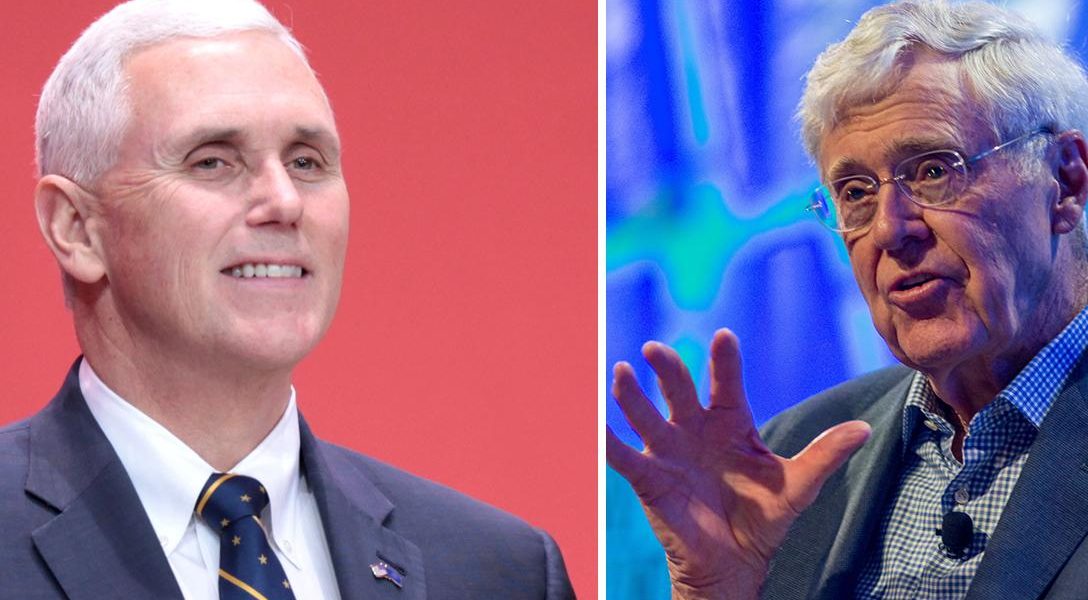 Over 1,300 people have died, one-third being children, and the World Health Organization indicates there are over 200,000 contracted cases suspected.

The author writes, “The US hasn’t done ‘a very good job pushing Russia out of the way,’ said [Jeremy] Bash, implying it would be a good idea to target a country that only months ago was reported by Newsweek to have a bomb that could flatten Texas.”

Tackling extremism in Africa has been on the agenda before Trump. Now the new administration has moved the initiative into high gear. Yet will an Africa lacking in schools, medicine and other vital needs be able to combat extremism?

Investigative reporter Seymour Hersh writes that Donald Trump ignored crucial intelligence reports when he ordered the April 6th missile strike on a Syrian government airfield in retaliation for their alleged use of chemical weapons.