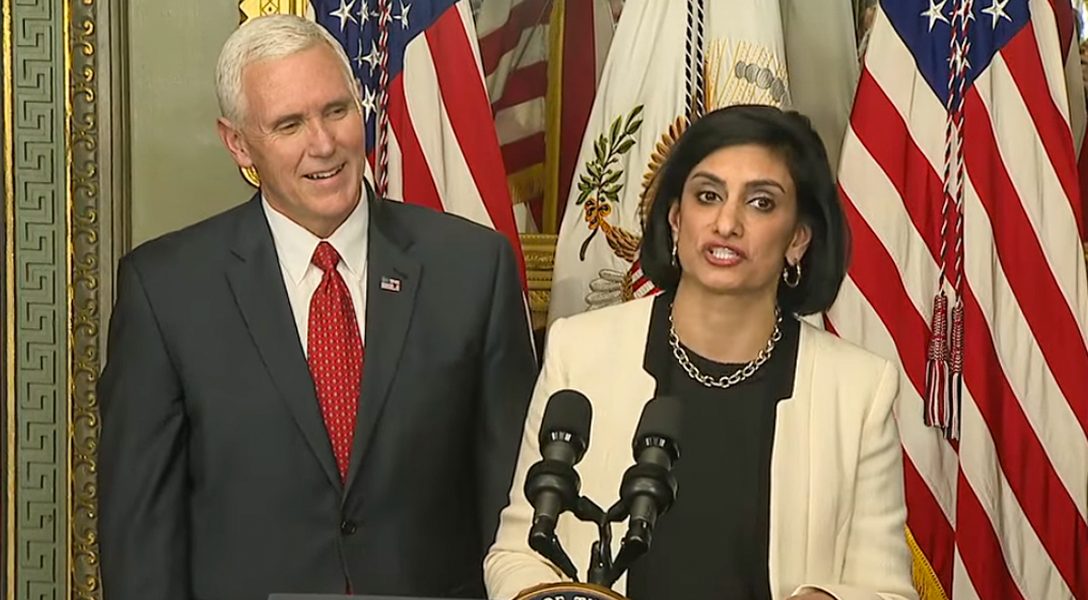 ICE Wants to Be an Intelligence Agency (Jimmy)

“‘The idea that ICE could potentially get access to warrantless surveillance is frankly terrifying,’ Jake Laperruque, senior counsel at the Project on Government Oversight, told The Daily Beast.”

Despite the Trump administration’s public announcement of their intention to fight the US opioid crisis, they have presented little in terms of plans. Finally, some news broke: White House spokesperson Kellyanne Conway will be leading the fight.

The author writes, “In a major clash the US-led military coalition in Syria has killed more than 100 troops allied with the regime of Bashar Assad — after some 500 soldiers backed by tanks launched what appeared to be a ‘coordinated attack’ on a headquarters of rebel fighters being trained by American advisers, military officials revealed late Wednesday.”

An Update from Libya (Dan)

The 2011 NATO-led overthrow of Libyan strongman Muammar Gaddafi resulted in chaos for the North African country. The Trump administration has given mixed messages about the US presence and plans for the country. Meanwhile, Russia has stepped in to help oversee Libya’s internal affairs.