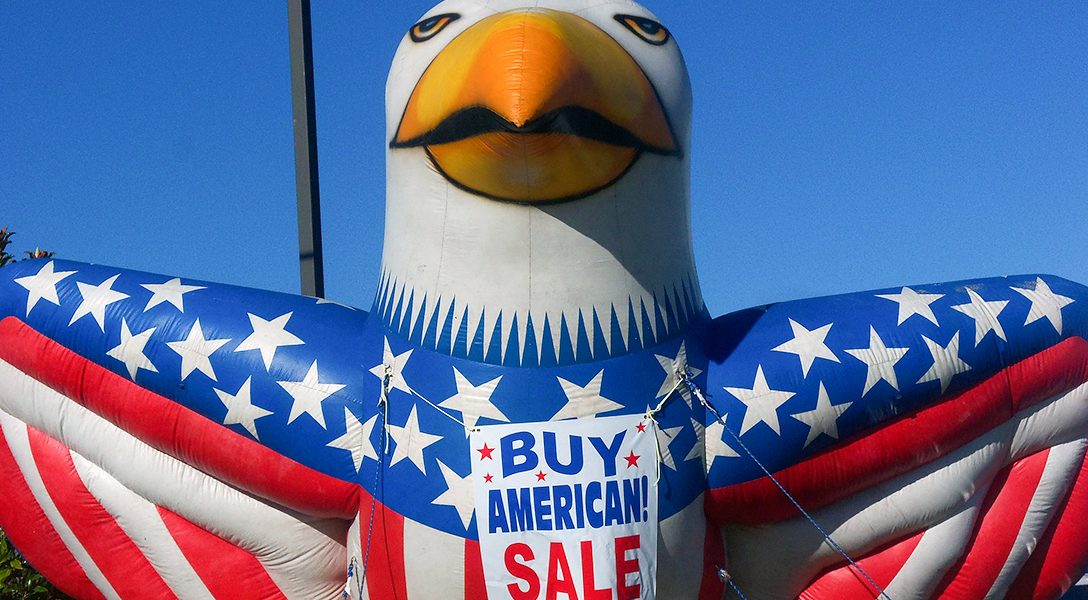 The Dog Whistle in Your Smartphone (Russ)

Researchers in the US and China have proven that hidden commands can be sent to your smartphone — without your knowing.

A group of House Republicans with moderate views toward immigration — who will face tough reelection races in districts with high Latino voters — are pushing for a moderate fix to immigration. The votes are expected in June.

This article provides Europeans with a few tips on how to save the deal. And, in many ways, make it better than it currently stands.

Is Trump Trying to Start a War With Iran? (Jimmy)

The author writes, “When Israeli Prime Minister Benjamin Netanyahu gave a presentation purporting to reveal new intelligence on Iran’s nuclear program last week, many suspected he had an audience of one in mind: Donald Trump.”

The author writes, “Congressional Democrats are asking US regulators for information on whether AT&T payments to President Trump’s personal lawyer were made in order to influence the government’s review of AT&T’s merger with Time Warner Inc.”