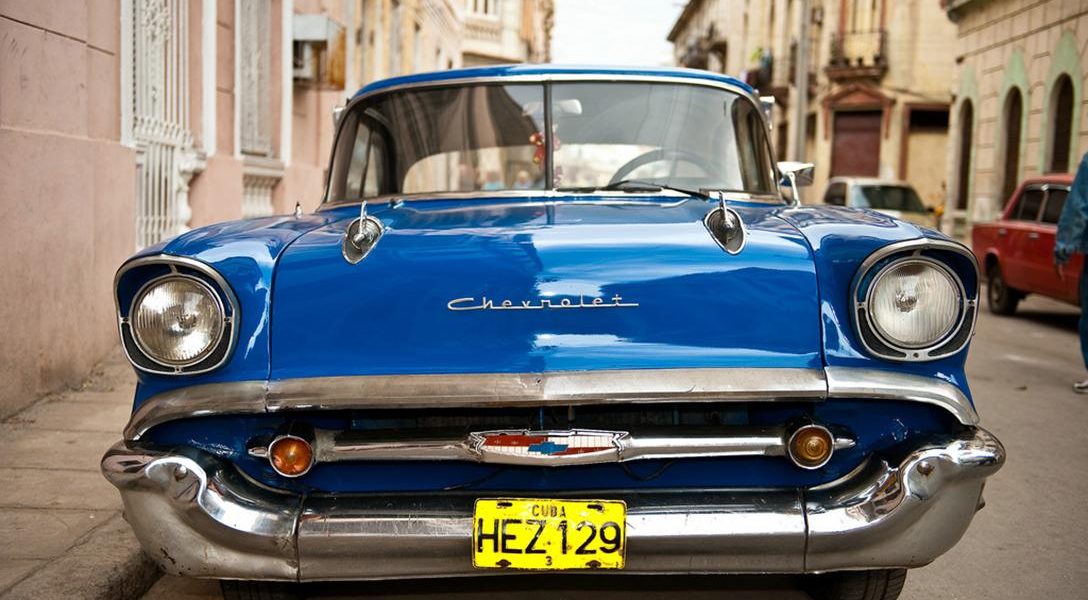 In the News: In response to President Trump's announcement that he is reversing the Obama administration's steps to mend relations with Cuba, the Castro government believed Trump's speech was full of hostile rhetoric and stated, “the United States is in no condition to lecture us." The Trump Administration will begin enforcing the exemptions that allow travel between the United States and Cuba and stop commerce with Cuban businesses owned by the military and intelligence services. Photo credit: Alexander Schimmeck / Flickr (CC BY-NC-ND 2.0)
Editors' Picks

Forbes contributor and energy industry analyst Art Berman notes that the latest puff piece by the Wall St. Journal trumpeting the wonders of fracking is contradicted by another story in the same edition. So, which is it?

It’s the same news we’ve been hearing for months: how much will each side cede on trade, immigration and other issues. Except negotiations are now worse for Britain, where the ruling Conservative party has lost their majority in Parliament, largely over the Brexit issue

“Moral Injury” and Why it’s Different from PTSD (Jimmy)

The author writes, “It is above all the act of killing that does it: 70 percent of those Afghan and Iraq veterans who participated in heavy combat attempt suicide. One guy told me he has never forgiven his neighbor from talking him out of going into the garage with his rifle.”

It’s easy to say the Middle East is a mess. This strange story about how the Afghan government aids a breakaway faction of the Taliban – that is still known as the Taliban – against the Taliban is the latest example.

He’s a stark reminder of what the working poor have to deal with on a daily basis.