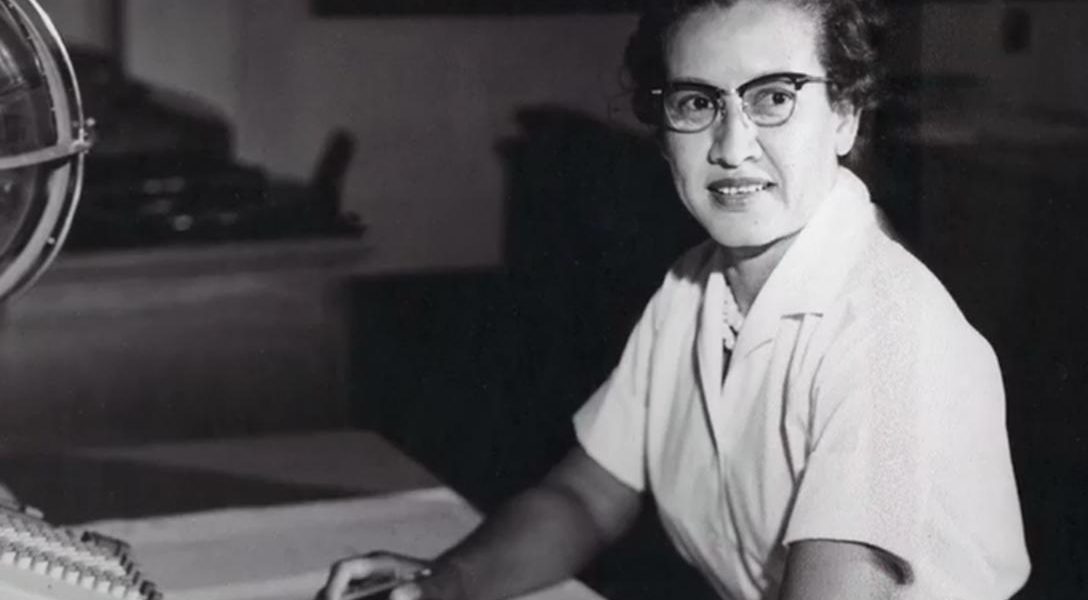 By law, all seven volumes of the agency’s Office of Security files on Lee Harvey Oswald must be released by October 26. But Volume 5 has been missing since 1997.

The author writes, “Buried deep in the text of the mammoth National Defense Authorization Act (NDAA) is a gargantuan money dump into the Israeli defense industry, with $705 million specifically earmarked for ‘US-Israel missile defense cooperation.’ … the NDAA budgeted unprecedented funding for supposedly defensive weapons for the Ukrainian military, which has been locked in a destabilizing conflict with Russian-backed separatists since a U.S.-backed coup toppled its democratically elected government in

The infamous Paul Manafort is again in a position of power. This time, it’s advising the Iraqi Kurdish leader in a push for Kurdish independence. Unsurprisingly, Manafort’s goal is at odds with US policy.

During the hoopla over Charlottesville, Trump picked Cameron Quinn to oversee relations with minority communities for the Department of Homeland Security. Reading about Quinn exposes just why the pick was made with little publicity.

The Guardian writes, “Koch officials said that the network’s midterm budget for policy and politics is between $300m and $400m, but donors are demanding legislative progress.”