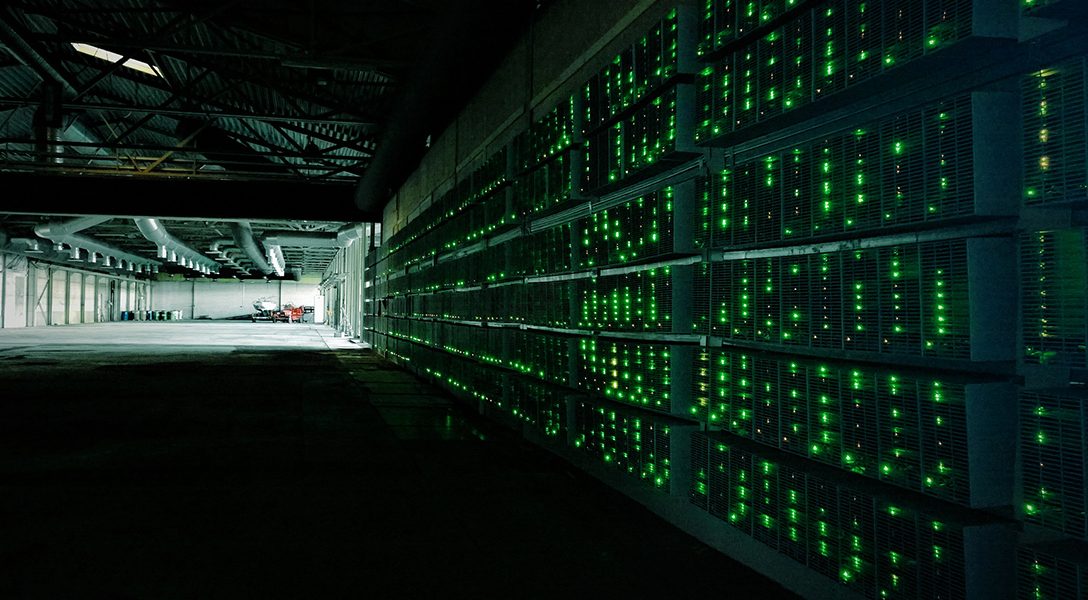 A Bit of Power: Creating cryptocurrencies like bitcoin involves running programs on computers that draw on electrical power. The amount of electricity needed to operate equipment for this purpose in 2018 could equal the entire power consumption of Argentina. Photo credit: Marko Ahtisaari / Flickr (CC BY 2.0)
Editors' Picks

Notes on the ‘Trumpwashing’ Machine (Chris)

In the latest episode of their podcast Citations Needed, hosts Adam Johnson and Nima Shirazi argue against treating “Donald Trump as anomalous from American history.” They speak with Jon Schwarz of the Intercept about a “favorite rhetorical tic of Russia-obsessed Democrats and centrist extremists.”

The author writes, “This is a continuation of a standard trend in which “Resistance” leaders publicly claim that Trump is a traitor, an aspiring autocrat, a secret Nazi, dangerously incompetent and mentally ill, yet continue heaping godlike powers upon him anyway…”

The court’s decision comes after “a three-judge panel in San Antonio federal court, led by Judge Xavier Rodriguez, ruled in August that Texas Republican lawmakers had discriminated against minority voters.”

The majority of decision-makers in the party’s governing body are now pro-Corbyn, which could “pave the way for significant changes to Labour’s rulebook.”

The author writes, “More than one-fifth of Donald Trump’s US condominiums have been purchased since the 1980s in secretive, all-cash transactions that enable buyers to avoid legal scrutiny by shielding their finances and identities.”