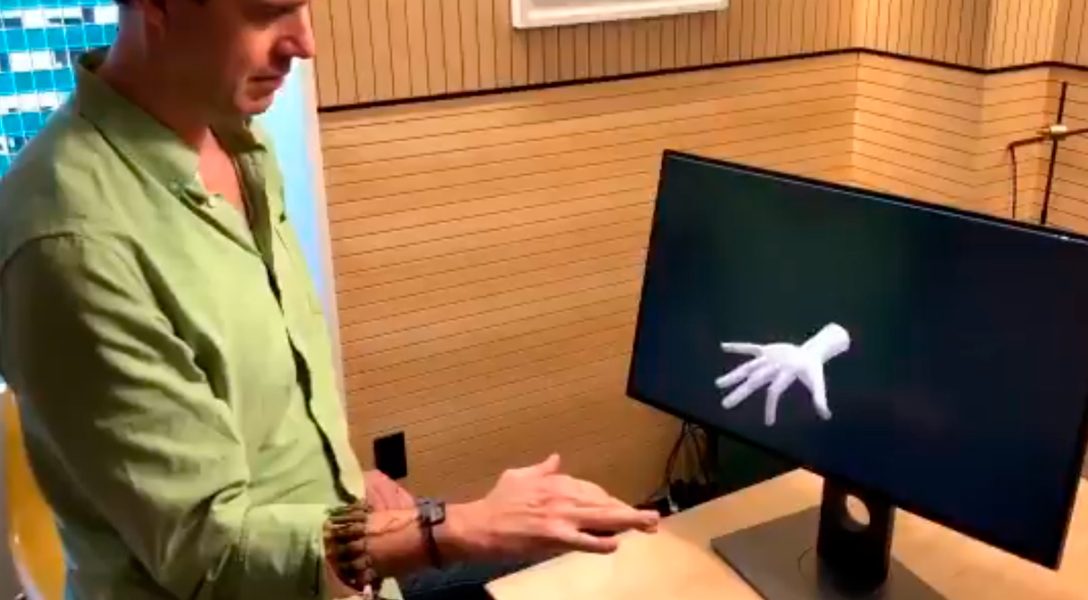 Mind Control: How we control our computers is changing. One promising technology from CTRL-Labs leverages the signals sent by the brain to the hand. These signals are intercepted by a non-invasive wrist band and interpreted into commands to control devices. Photo credit: CTRL-labs / Twitter (screenshot)
Editors' Picks

Pariah no more? Russian president Vladimir Putin is in Europe, and strangely is emerging as a supporter of the EU that many believe he is secretly trying to destroy.

In the wake of reciprocal tariffs between the US, Canada, and Mexico, the Trump administration is considering bilateral trade deals instead of the NAFTA trade agreement between the three countries.

The author writes, “Some Angelenos needed a bit of reassurance that their votes would be counted in Tuesday’s primary election after 118,522 voters’ names were accidentally left off rosters due to a printing error, according to LA County Registrar Dean C. Logan.”

Bill Clinton had a “meltdown” about Monica Lewinsky on NBC’s Today Show. Here are some takeaways.

Colorado’s Democratic Party Kingmaker Is a Fracking Lawyer. What Could Go Wrong? (Jimmy)

The author writes, “With attention now focused on the party establishment’s role in tilting the outcome of competitive primaries this cycle, debate has centered on what the party’s ultimate motivation may be. Is it looking out for the interests of Democratic voters? Supporting the most electable candidate? Or is something else is at play — perhaps a mix of ideological and commercial interests operating under the veil of political pragmatism?”

The author writes, “From crime to health to business, Canada’s decision to legalize marijuana is a grand progressive experiment that promises to answer a host of questions.”