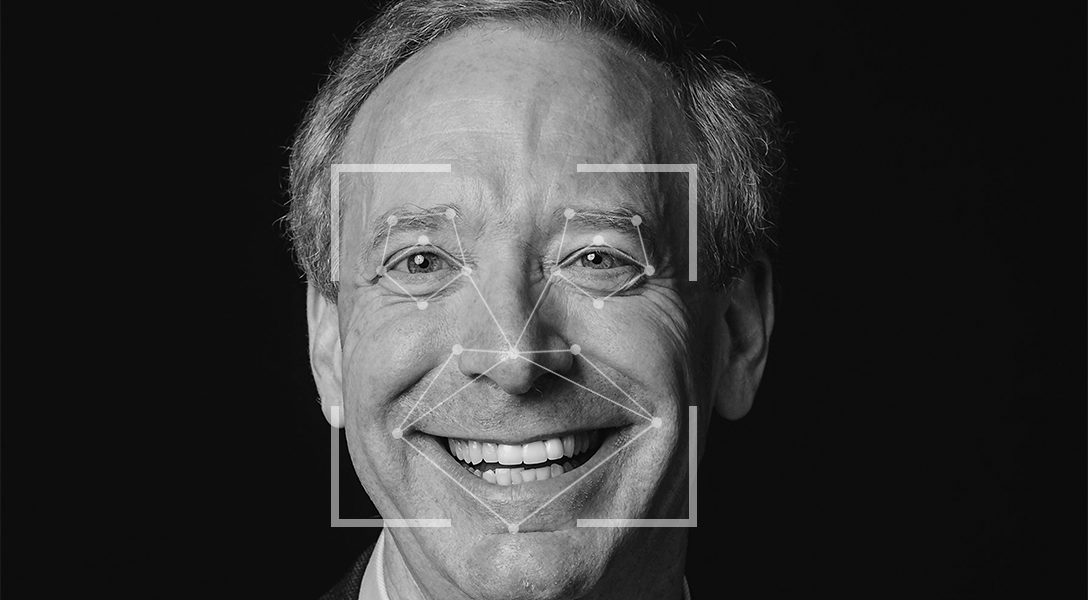 Microsoft president Brad Smith wants governments to regulate the use of facial-recognition technology to ensure “the year 2024 doesn’t look like a page from the novel 1984.” From Wired: “He listed six principles that he said should guide use and regulation of facial recognition: fairness, transparency, accountability, non-discrimination, notice and consent, and lawful surveillance.” Photo credit: Adapted by WhoWhatWhy from Web Summit / Flickr (CC BY 2.0).
Editors' Picks

After 17 Years, Many Afghans Blame US for Unending War (Reader Pat)

The author writes, “When US forces and their Afghan allies rode into Kabul in November 2001 they were greeted as liberators. But after 17 years of war, the Taliban have retaken half the country, security is worse than it’s ever been, and many Afghans place the blame squarely on the Americans.”

Can Dirt Save the Earth? (Tom)

From the New York Times: “Agriculture could pull carbon out of the air and into the soil — but it would mean a whole new way of thinking about how to tend the land.”

The author writes, “They’ve tried building fences. Hiring private security guards. Installing closed-circuit cameras around their homes to spot every passing car or suspicious-looking person. And now, homeowners throughout the Bay Area and in other US cities are turning to license plate readers as a next line of defense against property crime.”

From the Atlantic: “The Pentagon says that ‘errors in accounting’ mean Saudi Arabia and the United Arab Emirates have not been properly charged for  refueling.”

The author writes, “Of the 10,511 protesters treated at hospitals and field clinics in Gaza so far, at least 6,392, or roughly 60 percent, have been struck in the lower limbs, according to Gaza’s Health Ministry. At least 5,884 of those casualties were hit by live ammunition; others have been hit by rubber-coated metal bullets and tear gas canisters.”

Party On? The White House Holiday Press Party May Be a Ghost of Christmas Past (Reader Steve)

From the Seattle Times: “The annual Christmas press party, a tradition at 1600 Pennsylvania Ave. for decades, apparently has melted away like a snowflake in May.”

The author writes, “President Donald Trump has agreed to a request from Defense Secretary James Mattis to propose a defense budget of $750 billion for the coming year, marking a reversal from plans to shrink defense spending, an administration official confirmed to CNN.”

New Congresswoman Will Pay Her Interns $15 An Hour. Is That A Big Deal? (Reader Luke)

The author writes, “Last year, two former unpaid House interns, Carlos Mark Vera and Guillermo Creamer, founded an organization called Pay Our Interns. They collected data about who pays what on Capitol Hill, and they found that about 90 percent of House offices don’t pay their interns at all — a figure that Creamer called ‘abysmal.’”