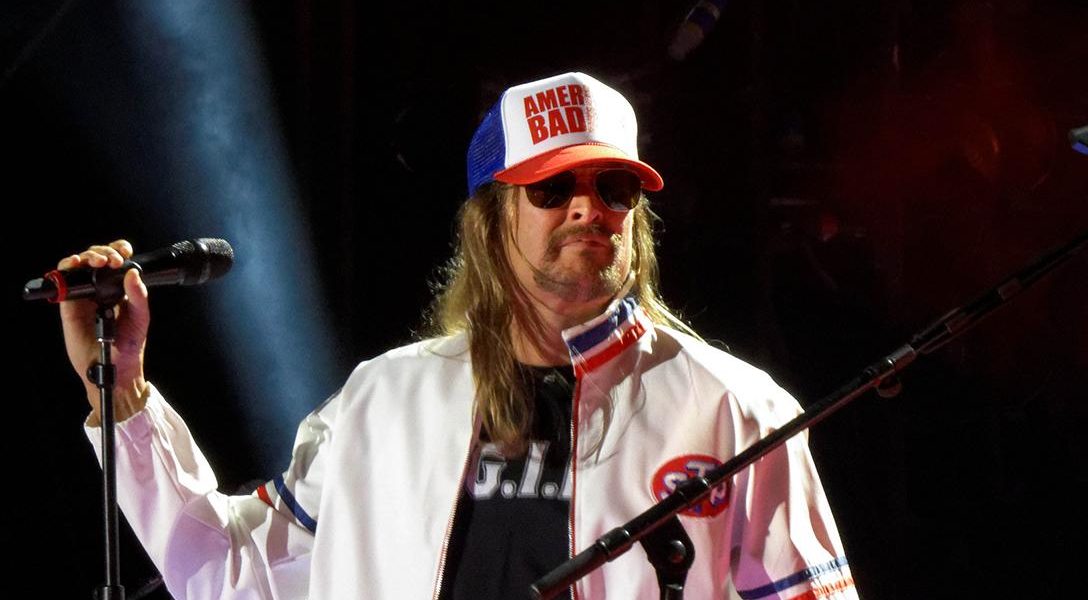 A reminder: this lethal aid, first discussed during the Obama years, would be for the Ukrainians. Not their Russia adversaries fighting in the Eastern part of the country.  Again proof that the Trump White House is not as pro-Putin as it appears.

Trump ‘Presidential’ Again — For Ramping Up the War in Afghanistan (Jimmy)

Ben Norton writes, “Like clockwork, pundits responded to the news by rushing to praise Trump for his ‘presidential’ decision. There is nothing quite as presidential as expanding an unending war that has left many thousands of Muslim civilians dead.”

The goal is not to make their cars invisible, but to actually improve the driver’s visibility.