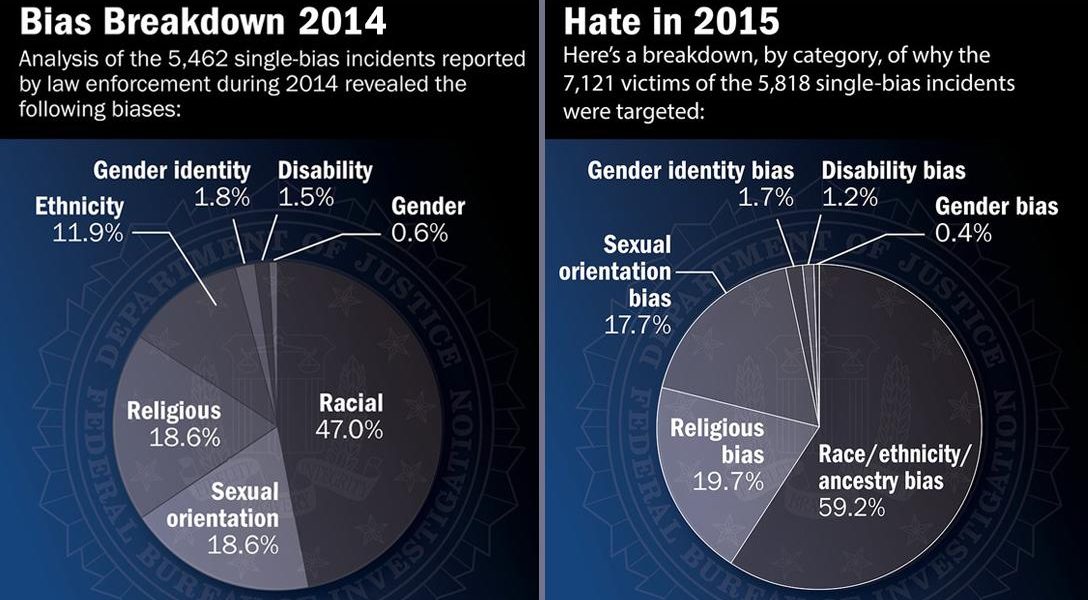 How to Get Away with Mass Murder – Corporate Style (Gerry)

Since the early 1970s, Exxon executives have known that greenhouse gases, stoked by burning fossil fuels, are heating the planet. Their own scientists told them. Instead of alerting the world, Exxon embarked on a decades-long program of denial and obfuscation that continues to this day.

One drone made its way from Colombia to Panama – 62 miles away.

Despite harsh words against civil rights groups and tacit praise for the Ku Klux Klan, even Democrats have some cordial words for Jeff Sessions – as well as too low of Congressional members to stop the nomination.

Association Between Migraines and Microbes That Reduce Nitrates (Trevin)

A recent study shows that an abundance of nitrate reducing bacteria in your mouth may cause migraines if you consume too many foods containing nitrates.

Trump Victory by the Numbers (Jimmy)

This article breaks down the numbers from polls, to declining working wages, to CEO pay in an effort to explain the Trump victory.

Snowden Likely to Remain in the Cold (Jimmy)

President Obama recently told reporters he can’t pardon Edward Snowden. Trump’s appointee for CIA director Mike Pompeo has said in the past that Snowden should be executed.