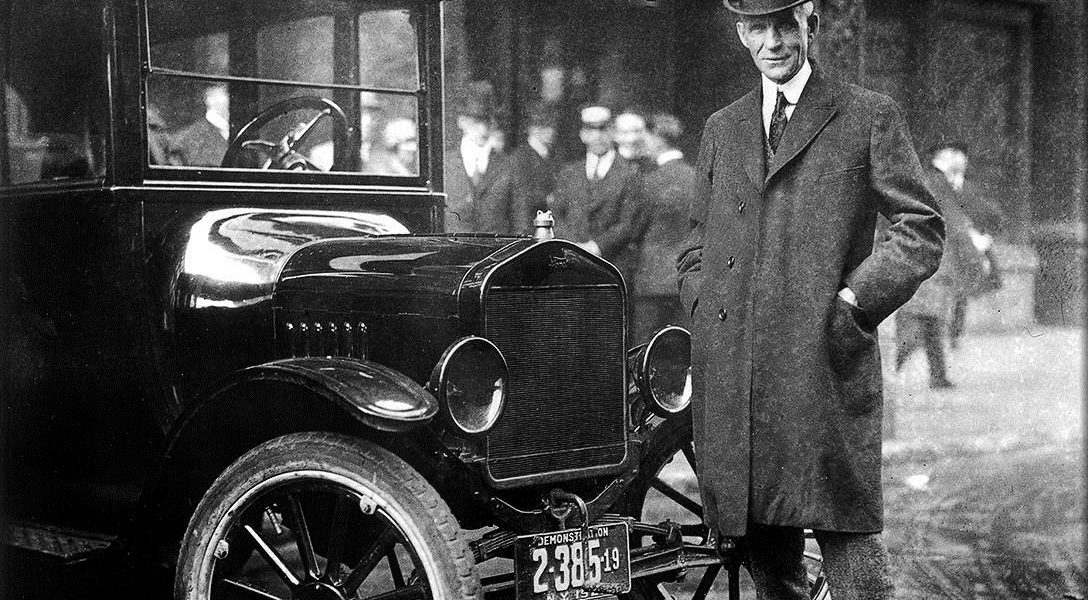 On May 31, 1927 the last Ford Model T (colloquially known as the Tin Lizzie) rolls off the assembly line after a production run of 15,007,003 vehicles.  The Model T is generally regarded as the first affordable automobile at $360 in 1927.  About this photo: Henry Ford in 1921 next to a Model T Runabout. Photo credit: Public Domain / Wikimedia
Editors' Picks

Peru declares state of emergency over mercury contamination. Likely to spread through waterways far beyond that country.

After an insult-laden battle during the Republican primary, Rubio has switched from #NeverTrump to #NeverClinton.

When a Texas man pointed out to a company that it had posted private patient information on a public server, he probably didn’t think that the FBI would show up in full force and scare his kids. But that is precisely what happened.

The Conservative PM and Labor Mayor side with the ‘Stay’ campaign that has funding from JPMorgan, Goldman Sachs, CitiGroup, Morgan Stanley, and other large financial institutions.

US Gov in Bed With Killers of Honduran Activist?(Russ)

USAID tied into the company that Berta Caceres was campaigning against when she was murdered.

The super PAC Correct the Record takes advantage of an “Internet exemption” rule, creating videos that look and sound like campaign ads, but are posted on its website and social media accounts. The rule exempts the videos from regulation. A recent anti-Trump video created by Correct the Record was aired 18 times for free on CNN, Fox News, and MSNBC. A typical spot run during commercial breaks on these networks costs upward of $25,000.