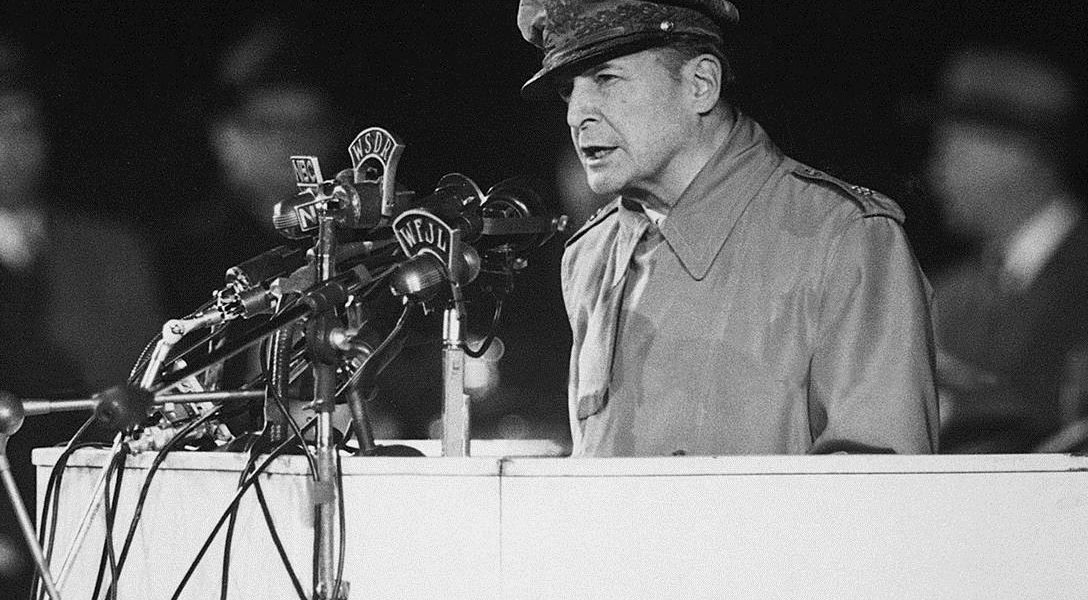 Environmental group snagged 248 pages of closely-guarded Transatlantic Trade (TTIP) agreement documents showing, among other things, US pushing lowered standards on GMOs and the like.

Great news for anybody who thinks it should be easier for the FBI to hack into computers. For everybody else, the Supreme Court ruling is yet another erosion of privacy.

The Jesuit priest and peace activist poured blood on draft files and doused Selective Service files with napalm in protest of the Vietnam War. His dramatic actions divided American Catholics at the time, but helped lead the Church to its current antiwar position.

Following a barrage of racist comments posted on a Fox News story about Malia Obama’s choice of college, the cable network’s website was forced to shut down the comment section for that article.

Halliburton Gives Up On Merger (Russ)

Those following the history of the Bush clan and Dick Cheney will recall this oilfield services giant. Apparently, antitrust resistance from Justice Department plus low oil prices sunk the huge deal.

Enjoy locally-grown products? Read this article on the regulatory fights, lobbying power of Big Agriculture and pressure put on local growers to allow for farm-to-table products. It will make your food taste better.