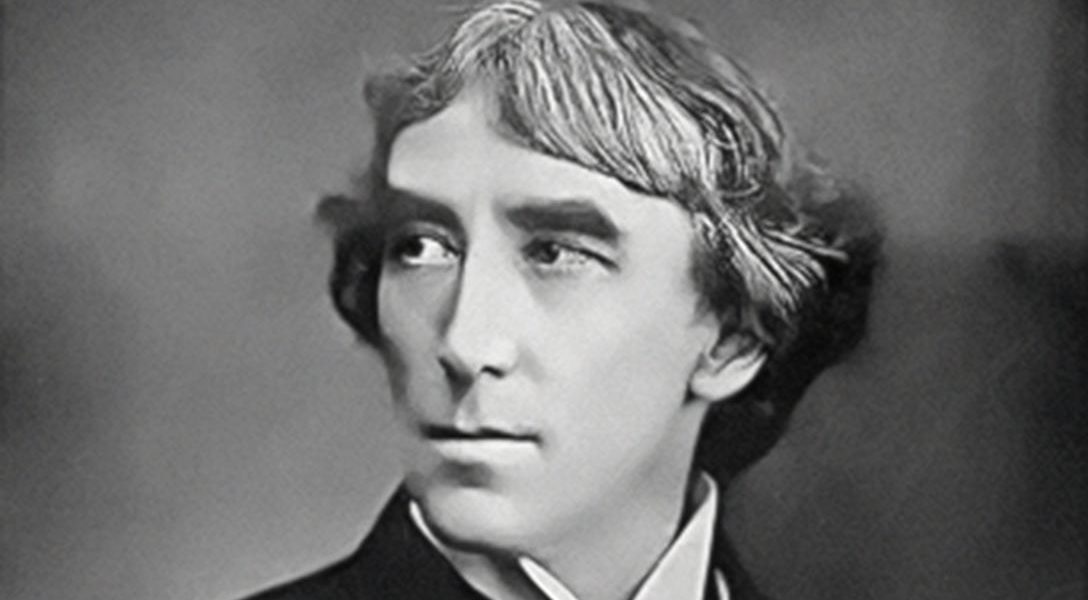 Portrait of Shakespearean actor Sir. Henry Irving, 1878. It is claimed Sir. Irving was the inspiration for the character of Bram Stoker's Dracula. Stoker's novel was first published on this day on May 26, 1897.  Photo credit: Lock and Whitfield / Wikimedia
Editors' Picks

Donald Trump has called climate change “a hoax” created by special interests that negatively affects businesses. But when it comes to his golf course in Ireland, the presumptive GOP nominee’s organization is treating global warming as a real and pressing threat.

Trump’s Veep Pick? More Outsider Than Even He (Russ)

This former GOP senate candidate hired a hitman to try and kill her husband. Is this the sort of moxie The Donald might admire? Just askin’…..

Climate Change activists have differing views for dealing with oil and gas giant Exxon Mobil. Is one better than the other? Are they both right?

Last week’s heralded victory for 9/11 victims ended up as more of a “cruel hoax,” according to the New York Post. “It turns out that just before the vote, Sen. Charles Schumer and other proponents of the Justice Against Sponsors of Terrorism Act stuffed an amendment into the final draft allowing the attorney general and secretary of state to stop any litigation against the Saudis in its tracks.”

Americans Are Fatter Than Ever (Klaus)

For the first time in history, the obesity rate among Americans over the age of 20 climbed above 30%, according to the CDC. Let’s celebrate with a gigantic cake with lots of frosting and a bucket of soda!

Scroll to the 17-minute mark to watch the former Congressman and 9/11 Commissioner offer relevant perspective on the US-Saudi Arabia Counterterrorism relationship. “I am strongly in favor for declassifying this information as quickly and as soon as possible.”

DOJ’s $1.3B Penalty Against Bank of America Scrapped (Jeff C.)

An appellate court on Monday overturned a fraud case verdict against Bank of America that stemmed from the financial crisis in 2008-09 that had ordered the institution to pay nearly $1.3 billion in penalties.

How to Feed Planet As It Warms (Russ)

Another great story from the bug-eat-bug world: To fight the emerald ash borer – a beetle that has already killed about 38 million ash trees – the US Department of Agriculture has deployed millions of parasitic wasps that lay eggs inside beetle larvae, thus preventing them from ever maturing.