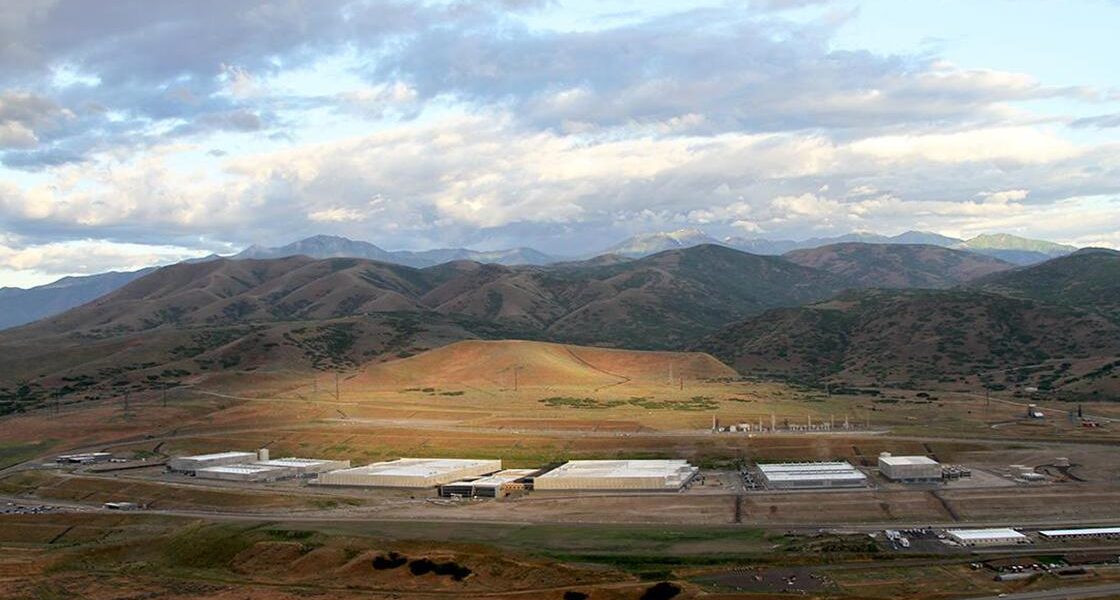 On May 20, 1919 US cryptoanalysis is moved to New York City, to the so-called "Black Chamber". It was shut down in 1929 by U.S. Secretary of State Henry L. Stimson, who stated: "Gentlemen do not read each other’s mail". Later on May 20, 1949 all cryptologic activities in the United States were centralized under a national organization called the Armed Forces Security Agency (AFSA). President Harry Truman redesignated the AFSA as the National Security Agency (NSA).  About this photo: NSA's massive Utah data collection facility photographed from an airship late afternoon on June 2014.  Photo Credit: Electronic Frontier Foundation / Wikimedia
Editors' Picks

Flush with federal grants, police departments across the country are splurging on new surveillance tools – including some fancy software labeled PredPol, for “predictive policing.”  But attempts to constrain their use with court-obtained warrants are lagging far behind.

Why Is Washington Supporting Fundamentalist Jihadis in Syria (Reader Pat)

The debate over who can use which restroom hides the fact that the whole notion of men’s and women’s bathrooms comes out of deliberate historical efforts to favor straight, white, able-bodied men, says this article.

Colombia, FARC, and US Interest (Dan)

Interesting analysis on the multiple level of interests, including US, working towards (and sometimes derailing) Colombian peace talks.

The unseated Brazilian President vows to fight the bogus impeachment process in her first TV interview since the Senate suspended her from power. She discusses the media’s role in her removal, and how it is an example of a new wave of coups spreading across Latin America.