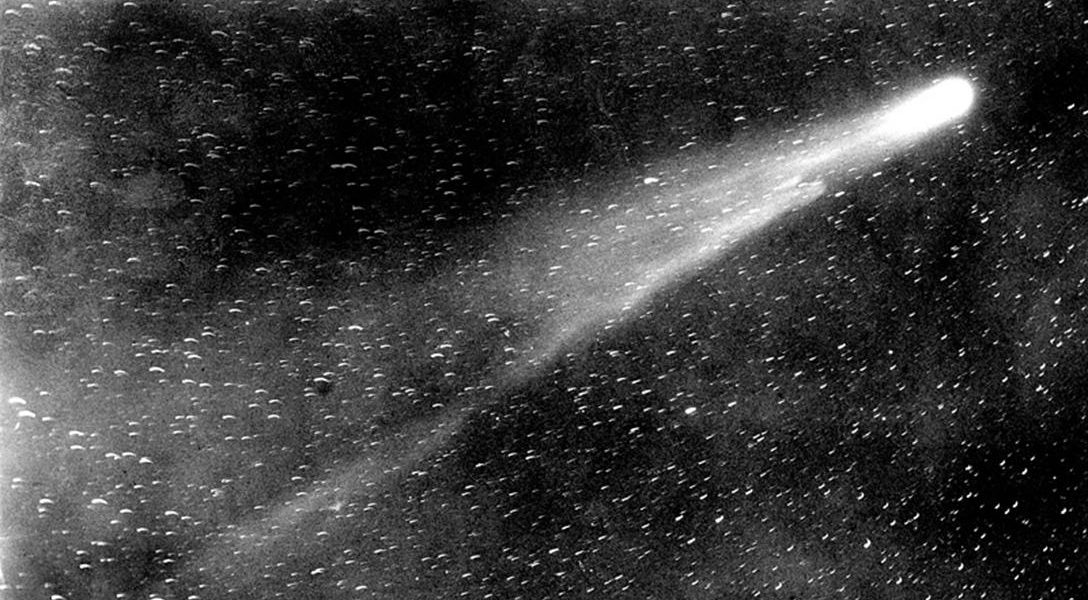 Halley's Comet began it's approach visible on earth around April 10th 1910, however the Earth actually passed through the tail of the comet on May 19, 1910. This photo taken on May 29th by Professor Edward Emerson Barnard at Yerkes Observatory, was published in the New York Times on July 3, 1910. Halley last appeared in the inner parts of the Solar System in 1986 and will next appear in mid-2061.  Photo Credit: Yerkes Observatory / Wikimedia
Editors' Picks

Amid political gridlock and an economy in free fall, citizens of this modern South American nation are on the brink of riots over basic necessities. Some blame President Nicolas Maduro’s government. He  claims he is fighting an “economic war” being waged by Venezuela’s “fascist” right supported by the “imperialist” United States.

Read Kevin Gosztola’s fact based, propaganda free recap of the goings-on at the Nevada State Democratic Convention. Then decide what happened once you have the facts.

Those attending a House hearing on a contentious Medicare rule must have thought they were in the movie “Groundhog Day” after two witnesses submitted testimony that said the exact same thing. Turns out that a lobbyists had “helped” them write the testimony…because that is how Washington works.

The crowdfunding site removed the 9/11 re-creation campaign last night, according to the project’s Facebook page. Despite the setback, the project’s originator Paul Salo posted that he has “received interest from several large donors wanting to cover a significant percentage” of the total goal.

Billionaire brothers Charles and David Koch have already spent nearly half of the approximately $900 million they had originally pledged to pump into the campaign — and here’s who got the bucks.