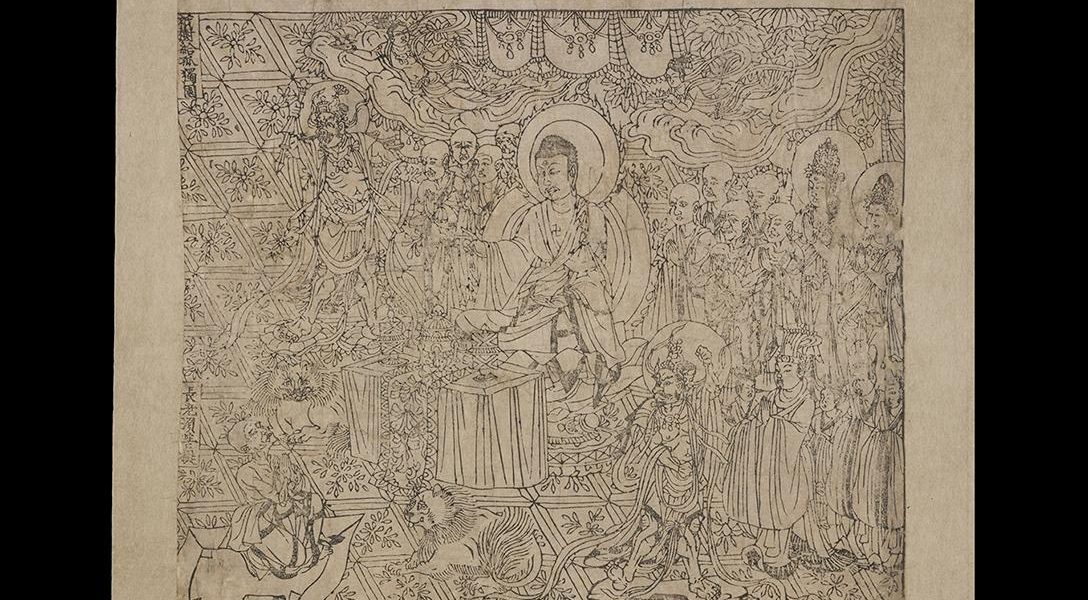 The oldest known book in the world, a copy of the Diamond Sutra, was printed in China on this day in 868. What is the total number of books in the world today? 129,864,880, Leonid Taycher wrote in the Google Book Search Blog. "After we exclude serials, we can finally count all the books in the world. There are 129,864,880 of them. At least until Sunday (August 1, 2010). About this photo: Frontispiece of a printed dated copy of the Diamond Sutra.  Photo Credit: International Dunhuang Project / Wikimedia
Editors' Picks

Nobody, it seems, is safe from the monster they helped create.

This time the inventor is retaining control  of this potentially dominant technology rather than selling it, and it’s driving the biggies nuts.

Fellow Democrat Brad Sherman (D-Calif.) is critical of the Obama administration ‘strong-arming’ a fellow Senator’s effort to declassify the censored 28 pages of the 9/11 Report alleged to implicate Saudi Arabia in the attacks.

In the first large-scale use of particles, in addition to gases (yes, nontoxic), the Dept. of Homeland Security this week is conducting testing in an effort to help scientists, counter-terrorism specialists, and emergency responders understand the impact of chemical weapons in the nation’s largest subway system.

Three giant satellite dishes that make up the $7B Sicily station of the Navy’s Mobile User Objective Systems are non-operational due to potential related health risks (such as childhood leukemia or brain cancer) to the 30,000 local residents.

The delays are not just Congress, either.

Forget what you thought you knew about dinosaurs. Most had feathers, and were more like birds than reptiles, inside as well as out. This beautifully illustrated article brings you up to date about the rapidly changing past.