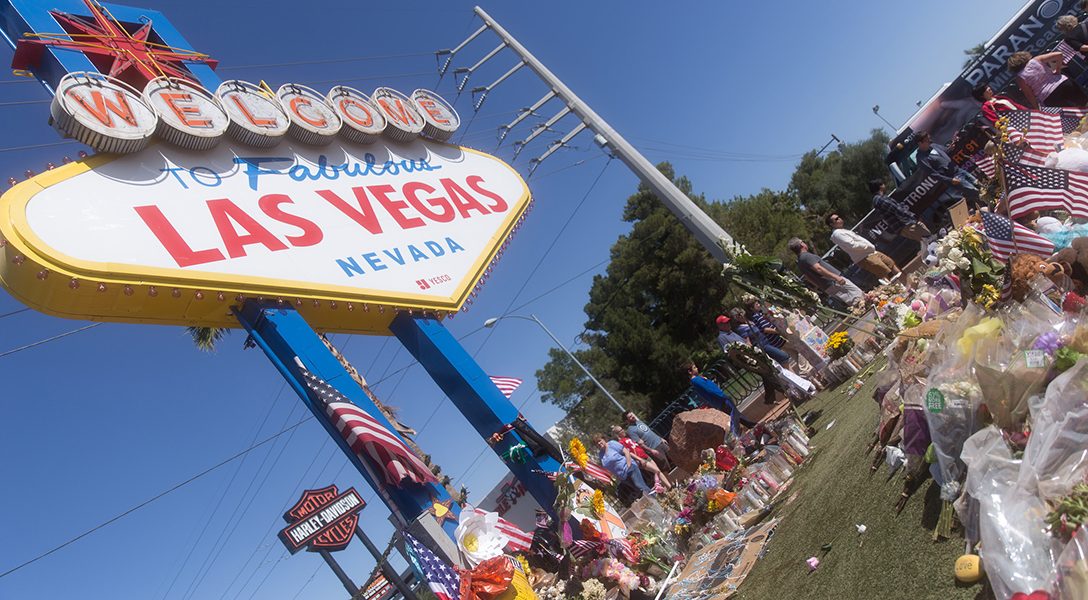 Rapid-Fire Action? Massachusetts is the first state to ban bump stocks after the Las Vegas shooting which left 58 people dead and more than 500 injured. The accessory is used to increase the firing speed of semi-automatic weapons. No new regulations have been imposed by the federal government.
Photo credit: Jared Narber / Flickr (CC BY 2.0)
Editors' Picks

While the transition of our energy pie to one that features a much larger green slice is imperative, it’s important to be honest about the limitations — and the dangers — renewable energy expansion presents.

Just when you thought 2016 was over, former DNC chair Donna Brazile’s new book has highlighted tensions that defined last year’s election — and will surely affect 2018 and 2020.

The overwhelming vote for independence took place on September 25. Although constitutionally mandatory, the court “has no mechanism to enforce its ruling in the Kurdish region.”

Matt Taibbi writes for Rolling Stone on “how universities, banks and the government turned student debt into America’s next financial black hole.”

Is Religious Rule in Saudi Arabia on the Wane? (Dan)

Crown Prince Mohammed bin Salman’s round up of investors and clerics over the weekend has left more questions than answers. Is this a coup by the 32-year-old prince? A crackdown against religious and power elite rule? One thing is for certain: neither of these latter two groups will enjoy the freedom they once did.