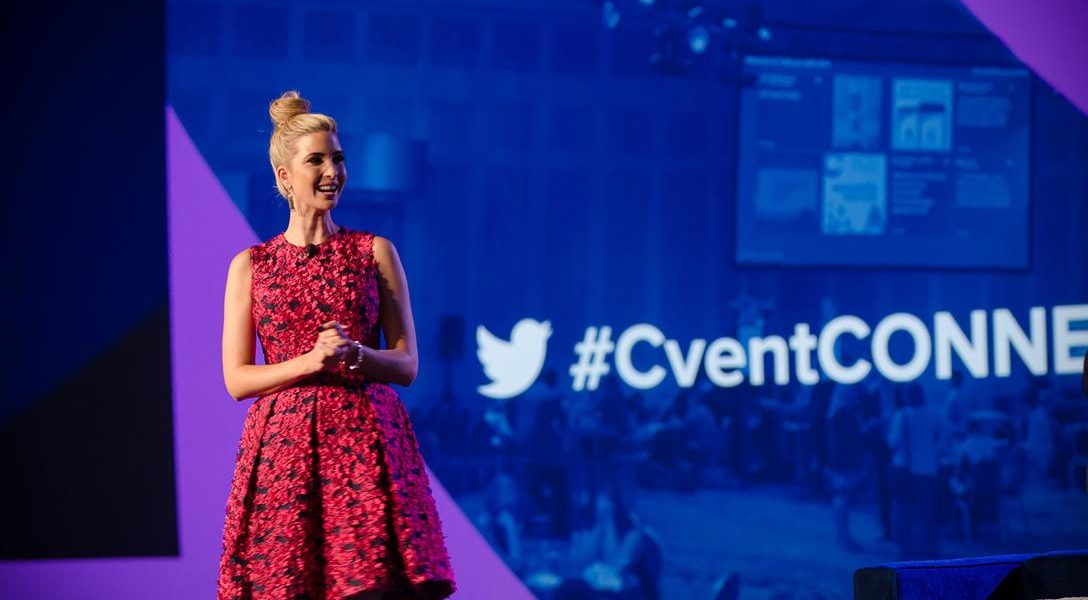 In the News: Ivanka Trump visited "Fox & Friends" Monday and and spoke about President Donald Trump's reaction to former FBI director James Comey's testimony before the Senate intelligence committee last week. "My father felt very vindicated in all the statements that he's been making and feels incredibly optimistic," the president’s daughter said. Ivanka also stated she is surprised by the viciousness of the media covering her father's presidency, specifically referencing the growing amount of distractions resulting from the probe of Russian meddling in last November’s US presidential election. Photo credit: Cvent Inc / Flickr (CC BY-NC-ND 2.0)
Editors' Picks

The Market Crash is Coming

Jim Rogers, Chairman of Rogers Holdings and Beeland Interests, Inc., says the debt level is many times higher than it was in 2008, and expects “the worst crash in our lifetimes” later this year, or next.

Next on the TSA Checklist (Reader Steve)

Hold onto your books. And snacks.

The Republicans in the US House voted to toss out Obama-era regulations designed to prevent economic meltdowns. Changes include: weakening oversight from the Consumer Financial Protection Bureau, eliminating the Department of Labor’s fiduciary rule, repealing the Volcker Rule and more.

Looks like the free market is working in ways the right-wing media probably never envisioned, as the number of advertisers on the alt-right site Breitbart.com has dropped 90 percent in recent months, according to data from MediaRadar, a New York firm that tracks online advertising.

Trump: The Man, His Motivations, and What Made Him This Way (Trevin)

A Conversation with Naomi Klein (Jimmy)

Listen to this in-depth interview with writer Naomi Klein. She says, “Trump is not the crisis. He is a symptom of the crisis. If we don’t get at the underlying trends that made his rise possible, there are worse versions of Trump out there.”