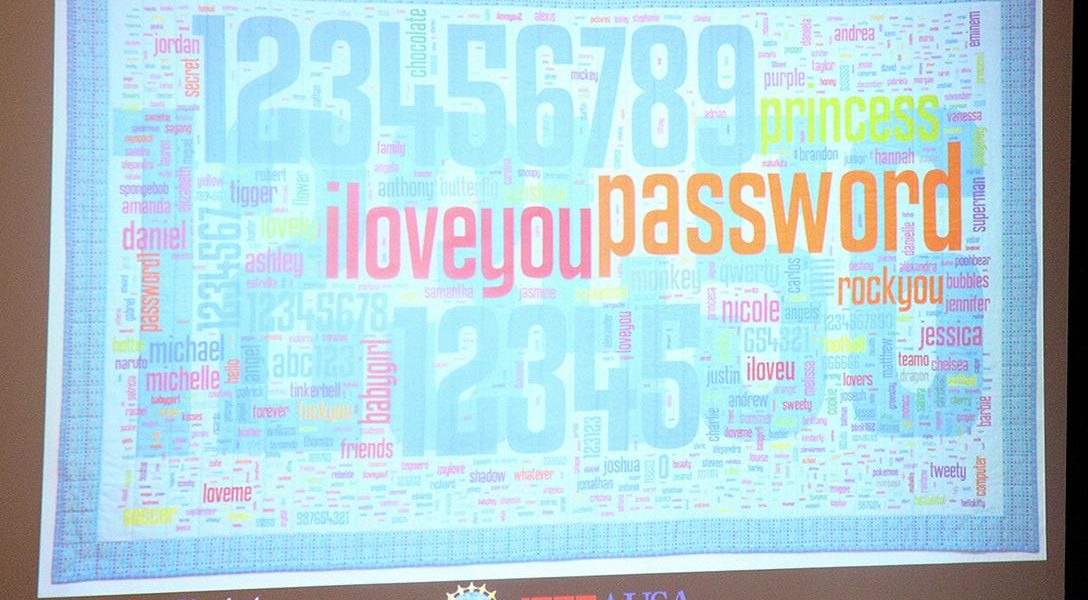 Before leaving the euro, the far-right National Front presidential candidate said she would hold a referendum on France’s relations with the European Union and has pledged to hold such a vote within six months of an election victory.

Louisiana is going down, down, down thanks to Climate Change. And it’s one of those Red States that likes to pretend the phenomenon is made up.

Bipartisan Condemnation of US Abstention Vote of Israel at UN (Dan)

Thought Democrats were anti-Israel and Republicans were pro the Jewish state? Think again. Chuck Schumer (D-New York) and Mitch McConnell(R-Kentucky) came together on a vote to ‘condemn’ the US abstention from a recent vote on Israeli settlements at the UN. In fact, some journalists believe the Obama administration is the most “pro-Israel” administration in recent years.

This in response to Bristol County, Mass., Sheriff Thomas M. Hodgson’s idea for his inmates — and those from other parts of the country — to do the job via the National Inmates’ Community Endeavors work program. Should the sheriff make good on this “gimmick,” the ACLU “is prepared to use every tool in our toolbox, including litigation, to stop him.”

Why You Should Never Stop Working (Russ)

Hollywood figures who are having the time of their lives – in their nineties.