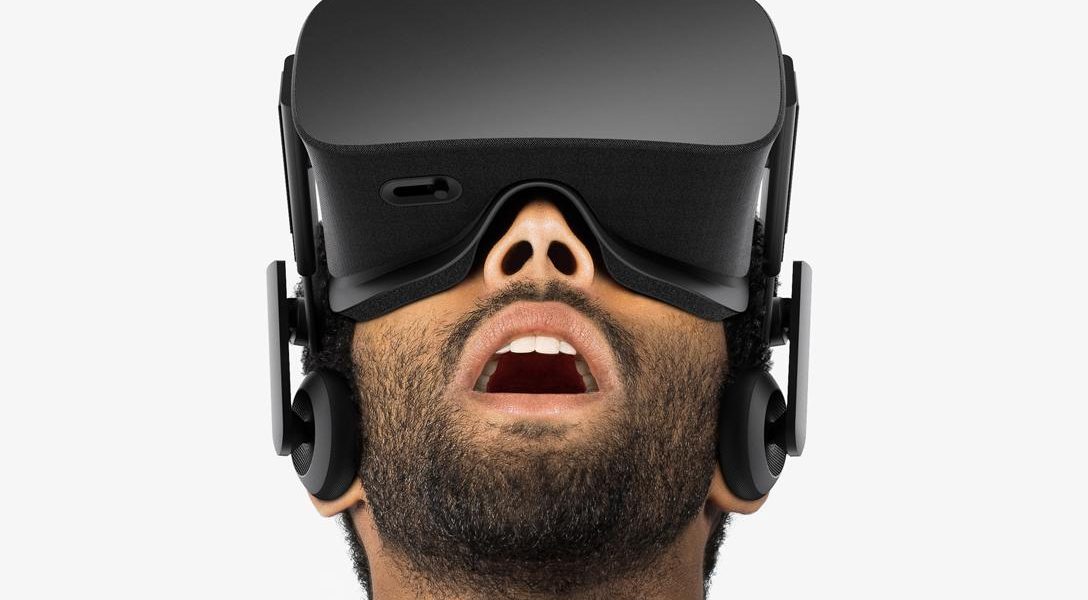 Today marks the commercial release of the Oculus Rift virtual reality headset, a milestone for the virtual technology industry. The Oculus Rift is also interesting because it received $2.5 million in seed money from a Kickstarter crowdfunding campaign in 2012. Other gaming headsets will soon be available from Sony and HTC. Google and Samsung make VR headsets that pair with mobile phones. Virtual reality and augmented reality visualization tools will eventually become part of the fabric of our media consumption experience.  About this photo: Oculus Rift virtual reality headset Photo Credit: Oculus Rift
Editors' Picks

Cuba’s go-slow approach to liberalization has plenty of reasons.

An email from journalist Sidney Blumenthal to then Secretary of State Hillary Clinton reveals trips to Tripoli, a month or so after Gadhafi’s defeat, by both French President Sarkozy and British Prime Minister Cameron, in attempts to secure Libya’s energy reserves. Sarkozy also did his best to get his hands on Gadhafi’s gold and silver reserves, valued at around $7B.

A French reporter was jailed at the war crimes tribunal in The Hague. Florence Hartmann had been held in contempt of court in 2009 for revealing information that showed that the tribunal had not provided the international criminal court with information on atrocities committed in Srebrenica.

Will US Political and Military Officials Face Jail Time for War Crimes After 9/11? (Ben)

Guilty verdict for former Bosnian Serb leader opens up question on whether US war criminals will face justice.

Thanks in large part due to developments in China, global investment in renewable energy reached a new high in 2015. While the level of investments was down 8% in developed countries, it increased by 19% among developing countries.

Why People Think They Are Better Investors Than They Are (Russ)

Would love to see all this research on overconfidence, confirmation bias, failure to recall past errors, etc, applied to political pundits and other know-it-alls.

Profits Are Too High. America Needs a Giant Dose of Competition (Trevin)

The Economist agrees with Clinton, Sanders, and two-thirds of the American public who believe that the economy is “rigged,” and recommends a “new commitment to competition” as a possible cure.

Now France and the UK are wading into the encryption fight between tech giants and government pressure to allow ‘back-door’ access to encrypted devices. The intense battle is epitomized in a French legislative proposal that would jail a company’s CEO (or fine the company $390,000) if there was no compliance with government demands.

This time-lapse video shows what can happen on those rare seasons when enough precipitation falls in this normally bone-dry, scorching place: It becomes carpeted with superblooms. Seems like a mirage.