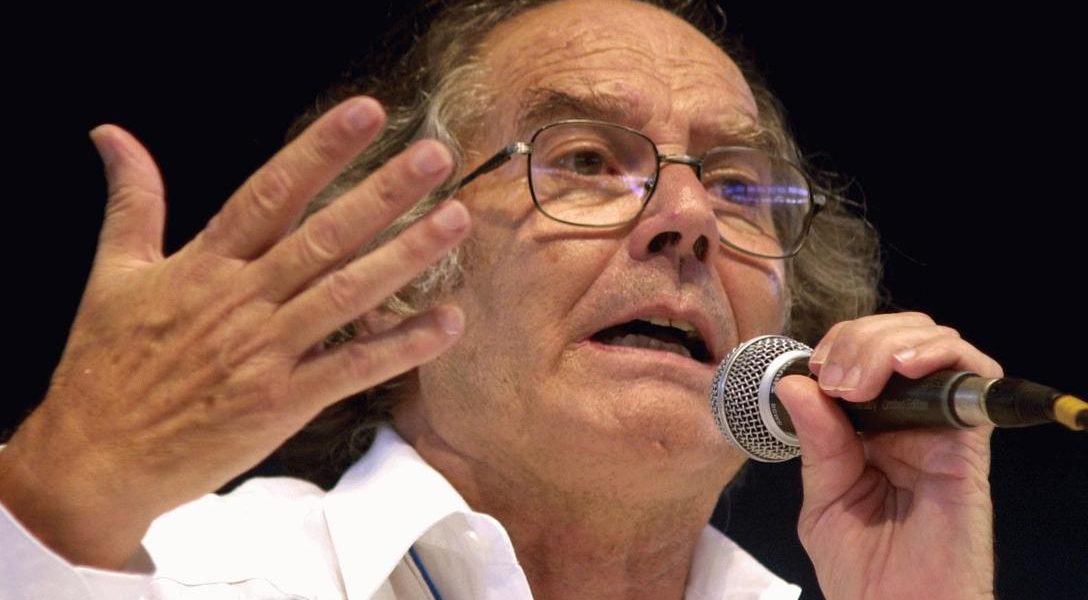 An investigatory panel initiated by Gov. Rick Snyder, in its final report released Wednesday, puts primary responsibility on the Michigan Department of Environmental Quality (MDEQ), but states that “ultimate accountability for  executive branch decisions rests with the Governor.”

Disney and Marvel are threatening to boycott Georgia if Gov. Nathan Deal signs a “religious liberty” bill that would open the door for discrimination against same-sex couples.

Headache-inducing article that examines money trails, US funding to rogue nations, and how congressional processes are being subverted in the name of democracy promotion. An example from an anonymous administration official: ‘We are telling China not to militarize the South China Sea, but we are giving money for the DoD [and other partners] to do this.’

Responding to the publication of a recording of him telling a top political advisor that he loves her and likes to touch her breasts from behind, Alabama Gov. Robert Bentley said that he loves all of his staff.