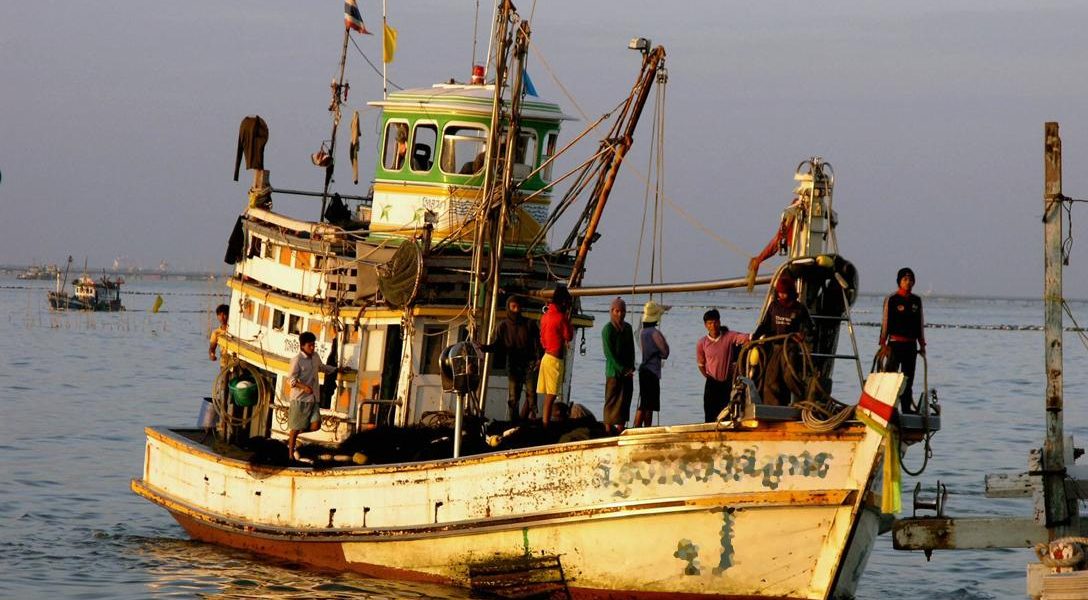 A scary spike in carbon dioxide 56 million years ago is subject to a lively debate to discover its causes. But whatever it was, the current spike is considerably more pronounced.

About that “backdoor” law enforcements wants … It turns out that it would not have helped at all to stop the Paris attacks because the terrorists used so-called “burner” phones and not encryption.

The event, taking place in Washington in mid-April, has nothing to do with Trump. But after the website Breitbart made the allegation, other right-wing outlets quickly picked it up.

Here’s the partial list, but how qualified are they?

US and Cuba, A Decades Long Negotiation (Ben)

Obama and Castro conclude their historical talk yesterday with an awkward handshake.

Brigit, a blue-eyed Tonkinese cat living in New Zealand, has a compulsion to steal men’s underwear as well as their socks. Check out her amazing collection! Though impressive, it cannot compete with the warehouse-sized pile of loot acquired by yet another cat burglar who operates out of a home in San Francisco. Go here to see a video of this other cat in action. Men, lock up your underwear.