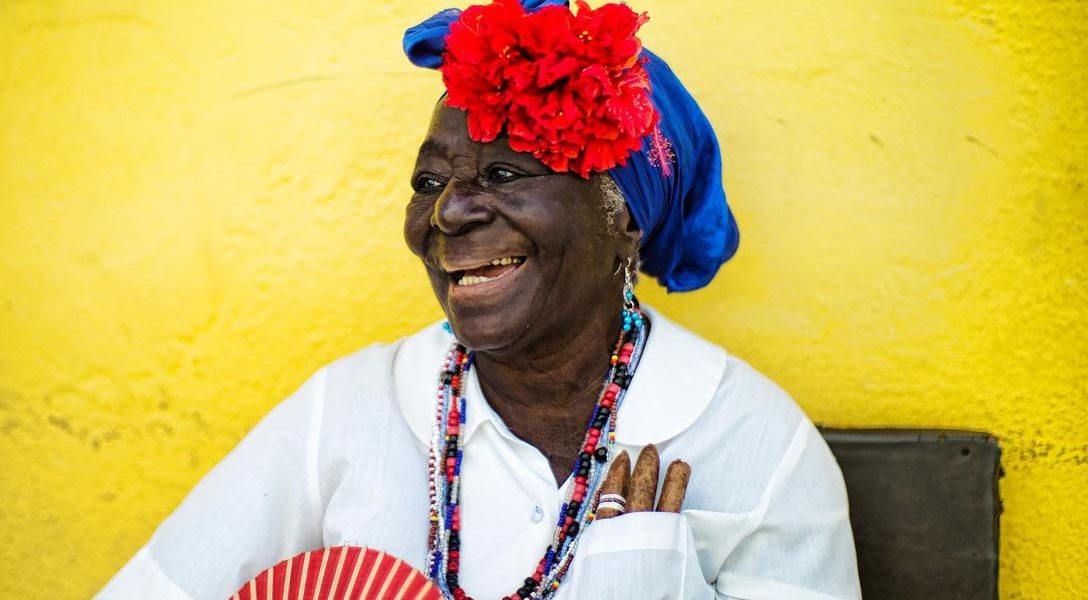 President Barack Obama is making an historic visit to Cuba. The President is accompanied by his family and up to 20 members of Congress. About this photo: Portrait of a Cuban woman titled "Cuba, Lost in Time" Photo Credit: Christopher Michel / Flickr (CC BY 2.0)
Editors' Picks

If the reporter’s interpretation of the proceedings is accurate, it’s unlikely the Senate torture report will ever see the light of day.

The alliances and critiques are becoming harder and harder to sort out as the game rages out of traditional bounds.

Several news outlets and activists appear to have been banned from the American Israel Public Affairs Committee (AIPAC) Policy Conference that is held in Washington this week.

“Administrative punishment typically includes a letter of reprimand, which can significantly hurt promotion.” Was it foolish to expect anything more?

How Is It Going for the Mess in Flint? (Klaus)

Governments on all levels contributed to the drinking water catastrophe in Flint. With lawsuits piling up, who will pick up the tab for the damages that will eventually be awarded? (free registration required)

Zainab al-Khawaja was arrested last week with her infant son for tearing up a photo of the king. The State Dept. has no comment.

Map Shows How to Avoid Donald Trump in Your City (Milicent)

The Mapquest people have thoughtfully put together an interactive map that shows where and when The Donald will be, and where you might go to avoid him.  (An epidemiologist from the CDC claimed they had nothing to do with this.)