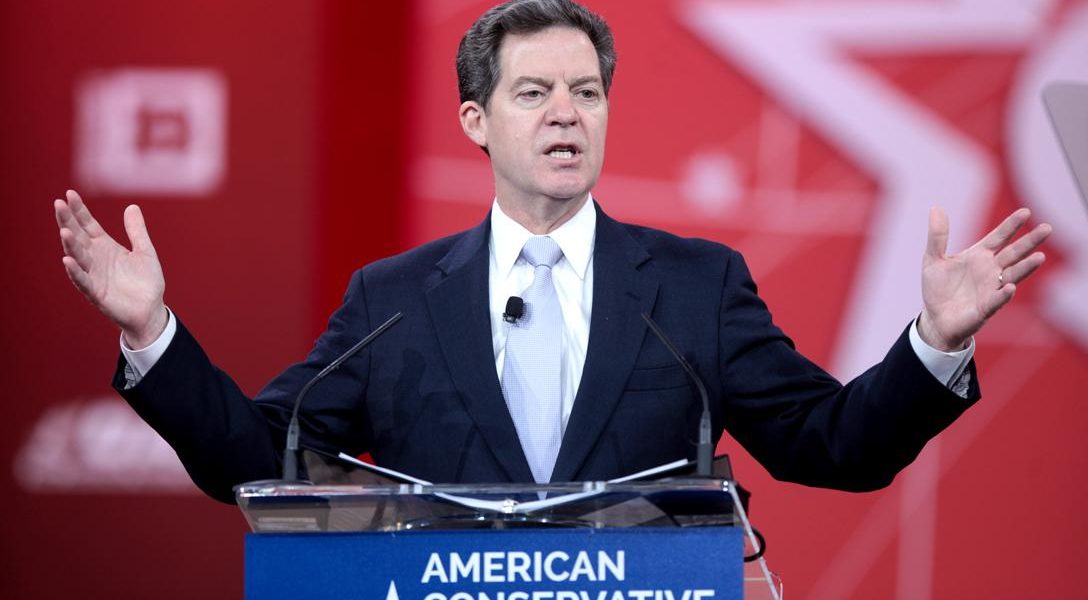 Would a Trump Loss Be Worse Than a Trump Win (Klaus)

With many of Donald Trump’s supporters whipped in a frenzy by their candidate and intent on “winning,” what would happen if he loses? Would they just go back to their lives or release their anger elsewhere?

Why Are Scientists on Two Continents Growing Dinosaur Parts on Chickens?

For some reason, they seem to want to make Jurassic Park a reality, despite the terror it depicts being caused by modern-day dinosaurs. Chilean scientists have figured out how to grow “dinosaur-like legs on a chicken.”

Otto Warmbier, a 21-year-old University of Virginia student from Ohio, has been sentenced for stealing a propaganda poster. The North Korean government believes the act was an attempt to bring down North Korea’s ‘single-minded unity’ and that Warmbier was commissioned by the CIA, a secret American university organization and a church. Warmbier later confessed the church in question offered him $10,000 toward a used car in exchange for stealing the poster.

Possibly a sign of things to come in the increasingly divided country.

California Gov. Jerry Brown Promises to Build a Wall Around State if Trump is Elected (Daniel)

‘This is a joke’, the governor quickly reminded reporters at the press conference. ‘We don’t like walls, we like bridges.’