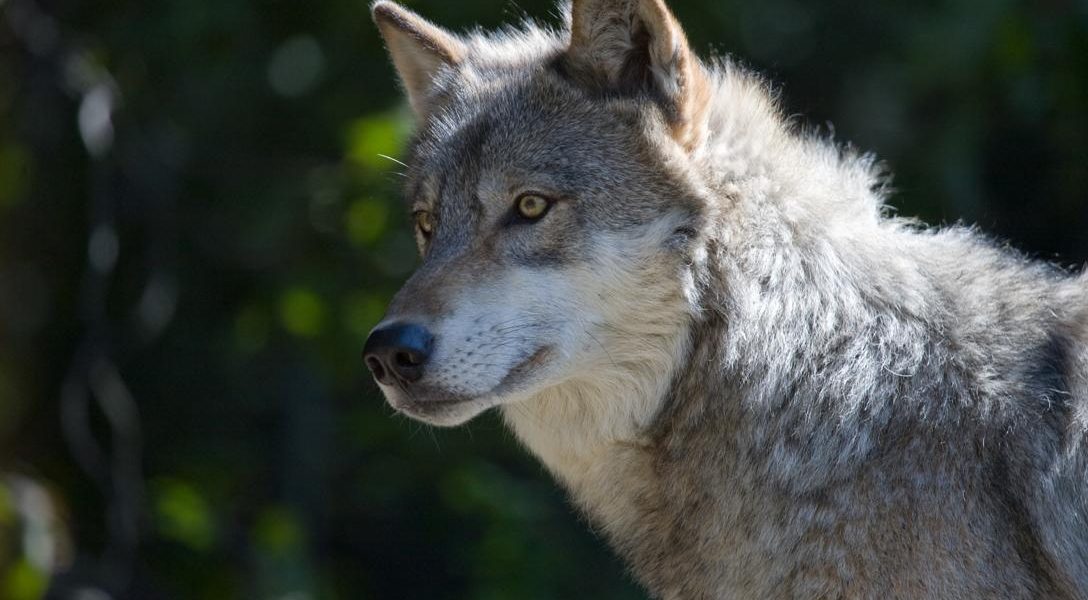 The US House of Representatives approved an amendment to remove the Gray Wolf's protected status in the western Great Lakes region. The plan was introduced by Wisconsin Congressman Reid Ribble. About this photo: Gray Wolf in Minnesota. Photo Credit: dalliedee / Flickr (CC BY 2.0)
Editors' Picks

Not only is this a failure to act, says lead attorney for the plaintiffs, but the government is fueling the problem.

How Trump’s Run is Encouraging Lobbyists and Special Interests (Dan)

It is no secret that the Republican establishment fears a Trump nomination. Whether he wins or loses, the Trump brand is wrecking the GOP’s image. How then to save Congressional control in the 2016 election? Encourage special interest and lobbyist groups to spend in an effort to save Senate and House seats.

Not only do they want kids to spy on and report on each other for things they have done wrong, but to also report any future violence they may engage in.

The hilarious story behind why the name “Trump” was replaced with “Someone with tiny hands” in a Wired magazine article.

According to Oxfam, India has the largest illiterate population with over 287 million people unable to read or write. So Kamal Parmar decided to start a literal school on the street to help children around his neighborhood. His most rewarding experience? Students who come back to help him teach.